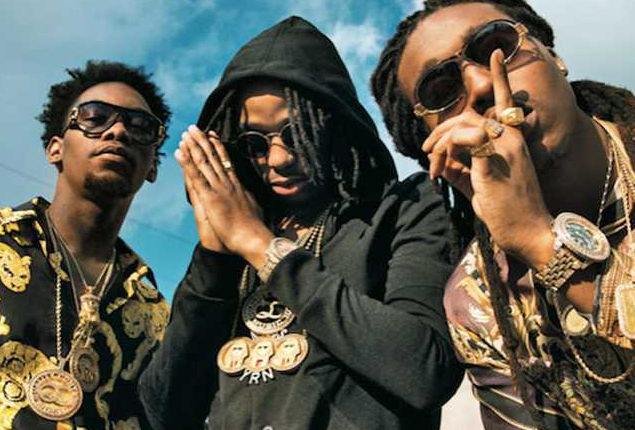 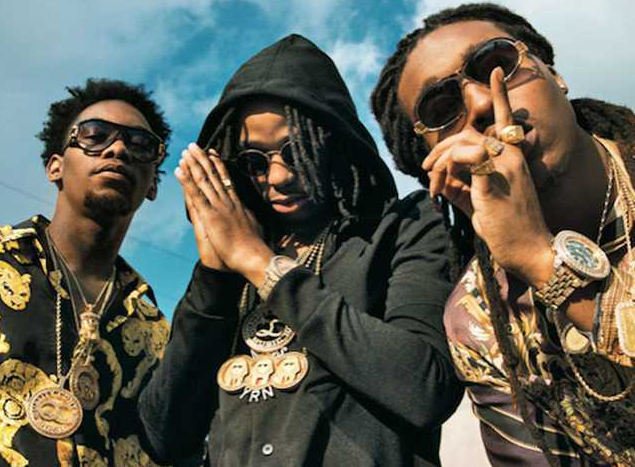 BET just announced the performers for this year’s award show and it’s going to be good!

The 17th Annual BET Awards looks to be a star-studded affair. #Future, #BrunoMars, #Migos, #TreySongz and #TamarBraxton are the first wave of performers at this year’s BET Awards. With comedian Leslie Jones as the host, it looks like BET is gearing up for a show we won’t forget.


As of now, #Beyonce leads all artists with seven nominations, followed by Bruno Mars with five nods to his name. Other nominees include #ChancetheRapper and Migos garnering four nominations each.

Though the award show will be held on June 25th, days leading up to it will include a celebrity basketball game, panels and other live performances starting June 22nd.  Other artists set to perform before the main event include #WizKhalifa, #KidCudi, #SnoopDogg and #Desiigner, just to name a few.

Now, who do you look forward to seeing the most?!
Follow @nydjlive