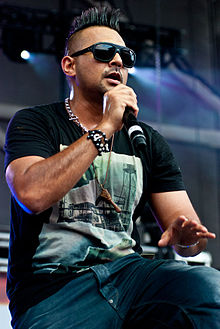 Ghanaian UK based musican Fuse ODG will perform alongside legendary dancehall artist Sean Paul as the only supporting act for his upcoming UK concert. The show is expected to take place at The Ritz in Manchester on 6th June.

Fuse was appreciative of MTV as he shared the news on Facebook.

ONLY ACT SUPPORTING THE LEGENDARY SEAN PAUL ON HIS UK TOUR! LET’S GO! THANK U MTV FOR THE LOVE TOO #TINA