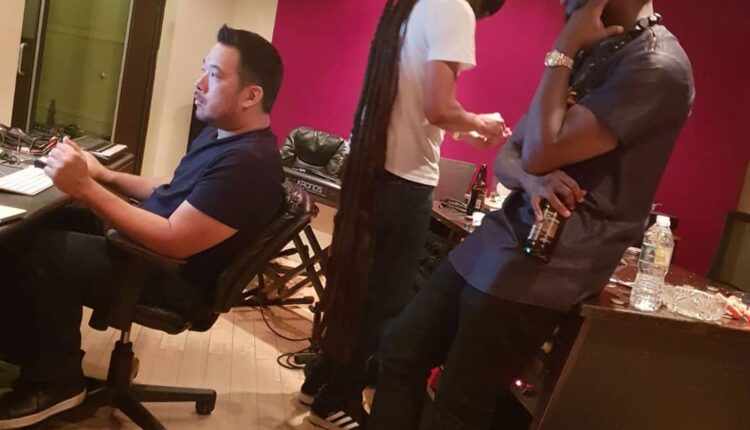 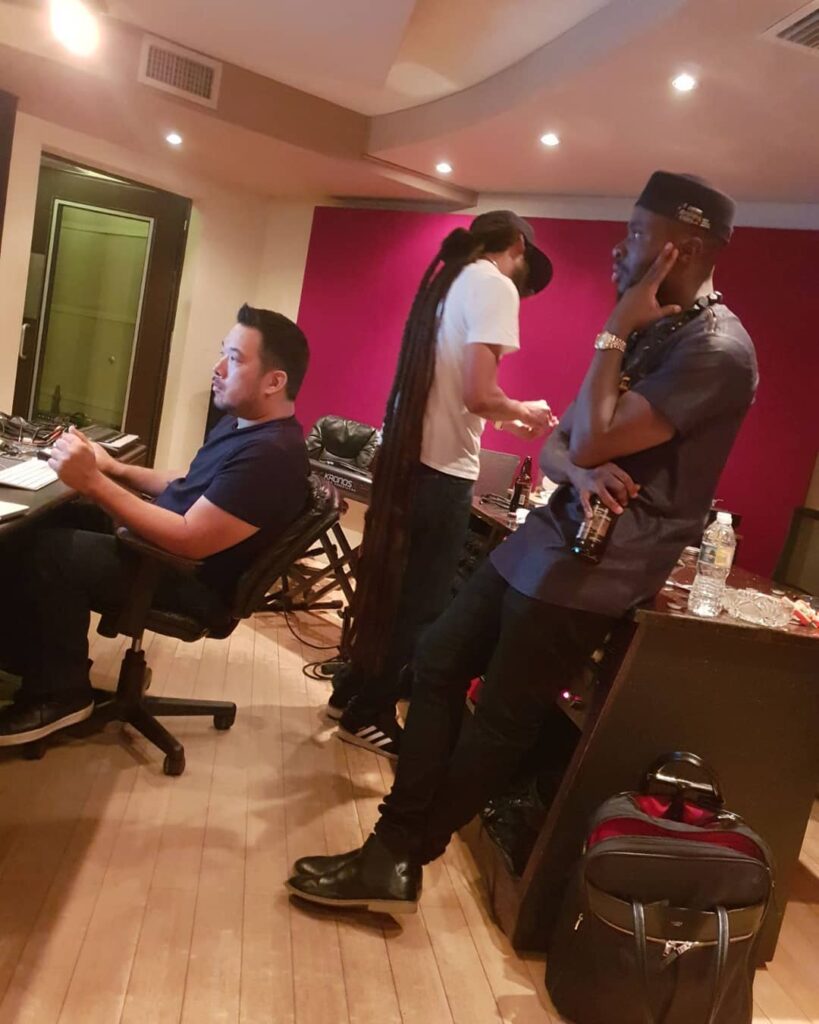 Following up on his win as a contributor to Ed Sheeran’s 2017 Grammy award-winning album Divide, British artist of Ghanaian descent Richard Abiona also known as Fuse ODG seems to have an eye for another Grammy and this time with his own record.

The musician who has over the past few months spent several hours in various studios working on his second album has a new jam produced by none other than Jamaican reggae artist and producer Damian Robert Nesta “Jr. Gong” Marley.

Speaking to NY DJ, host of RYSENSHYNE on Y102.5FM ahead of the premier of Fuse ODG’s new Caribbean inspired single Island, the pioneer of the TINA movement recounted the experience of working with Damian Marley.

Although a bit hesitant, Fuse ODG revealed the song’s title as Bra Fie which he states is quite self-explanatory.

“It’s about coming home, coming back to the motherland. Just like a follow-up to the collaborative effort with Nas on Distant Relatives.”

Not certain yet, Fuse ODG’s upcoming album is expected to have between 12 and 14 tracks.

Date for release and album title are yet to be announced as the Azonto hit maker settles on which songs make the album.

He however believes the new album is totally different and was influenced by the different sounds he heard from around the world on his travels.