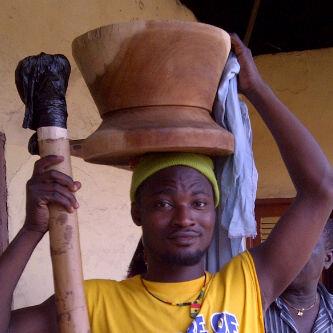 Explaining the choice of Animal Kingdom as title of the album, Funny Face disclosed his love for animals and pointed out that all his songs so far has been about animals citing Akoko, Aponkye, Nantwie and Agama Lizard as examples.

Currently promoting his new single Agama Lizard which features 3 Points hit maker Gasmilla, Funny Face believes he is on the path to greatness as the only Ghanaian musician with over four hit songs and has disclosed the album when ready would be made available for purchase on iTunes, Amazon and other platforms.

Confidence Haugen Shows Off Her Expensive Pumped Up Asset

Promzy’s Exit From VIP is A Big Blow – Friction