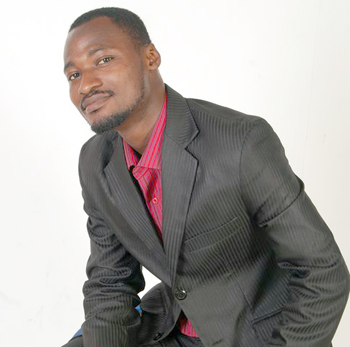 Early today Monday April 8th 2013, an image surfaced online which suggested the satirist had gone naked on a bet that won him Ghc 5,000.

Funny Face upon seeing the picture posted by trace09 quickly commented asking if he looked like the “mad man” in the picture above.