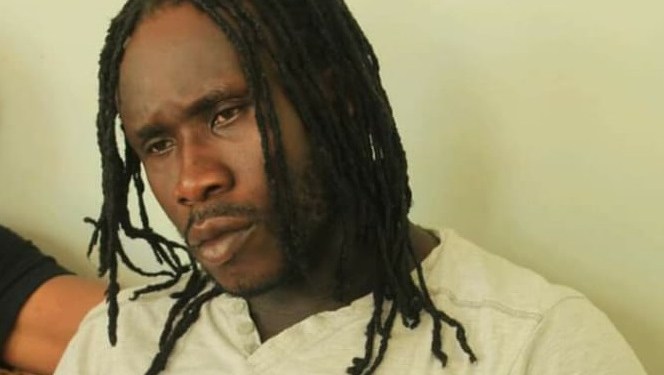 Ghanaian actor and comedian Ras Nene also known as Acabenezer has something new up his sleeves.

The actor who recently found a new love in comedy having acted as a criminal most part of his life in movies is out with a new song.

Produced by 925 Music, the song makes good use of folkloric rhythms which could easily pass as a soundtrack to most of his comedy skits on YouTube.

Listen to Yie Yie Yie from below.