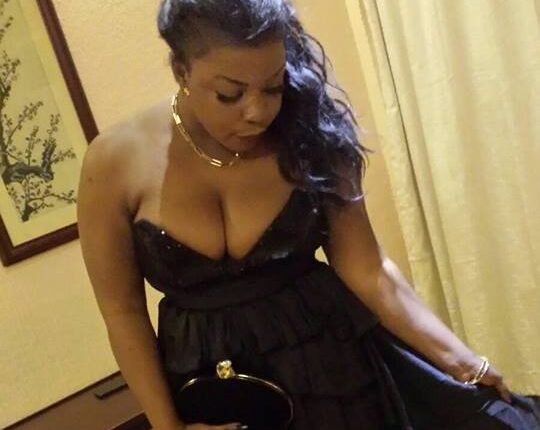 Previously the best of friends, one can not say the same of Kumawood actress turned Evangelist Gloria Kani and the recent talk of the town, Tracey Boakye.

The two who seemed to have broken the tie of friendship for a while are back in the news after Gloria Kani in a new video shared on Instagram called out Tracey and advised her not to warn her since she was not her (Tracey Boakye) child.

In the said video, Gloria is heard saying;

Before we both endorsed NDC in 2016, I knew you just as you knew me very well. I have swallowed so many things from you for 4 good years. I acted a fool for you for 4 years and never wanted to talk. Please allow me to act as such for the rest of my life. I’ve never picked a phone to call and advise you.  Don’t warn me, I’m not your child. Put your wealth aside. I am older than you are…” she said.

A check by Ghana’s Hub For Pop Culture & Urban Entertainment website – www.nydjlive.com, however,  suggests Tracey did not at any point mention the Evangelist in her videos.

It is, therefore, surprising  Gloria Kani has responded to the video but as it is said,  every innuendo knows its target.

Watch Tracey Boakye speak in the video below.

I LOVE YOU 😘.. GOOD EVENING