Francis Doku’s “The SMS” to be developed into a movie 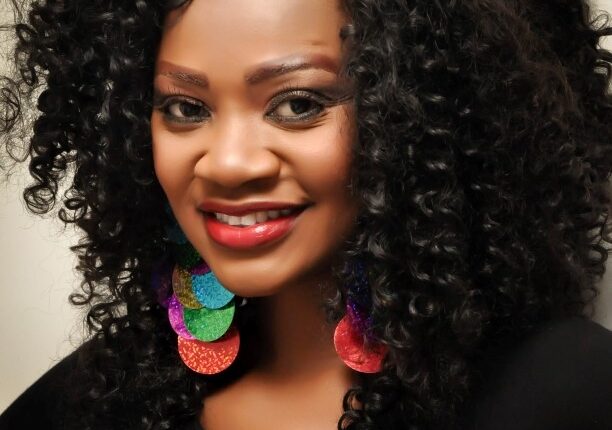 enewsgh.com reports that writer and critic Francis Doku may have his first movie out before the end of this year. According to the site, Francis Doku’s story “The SMS” is being developed into a movie by Ghanaian producer and director Vincent Agbelengor Akiti.

The story is said to have been written by Francis Doku whereas Vincent Akiti wrote the screenplay, would produce and also direct the movie.

Akiti is not new in the Ghanaian film and television industry as he has written scripts for shows such as “Adults in Education”, “Dada Boat”, “Sun City”, “Taxi Driver” and “Abiba.”

He has also produced and directed movies and television series with his last movie being “Just The Last Fun” which starred John Dumelo, Roselyn Ngissah, and Papa Nii, among others, and has received critical acclaim.

Rumours are ripe that the cast will include Mawuli Gavor, Kafui Dankui, Psalm Adjeteyfio and many more.

It is also believed that costume for the movie will be designed by Elike Clothing.

Confirming the news, Francis Doku explained Vincent Akiti acquired the rights to produce a movie and subsequently as a television series although he had written it as a story.

A statement is said to be released soon whn production kicks off somewhere late July.