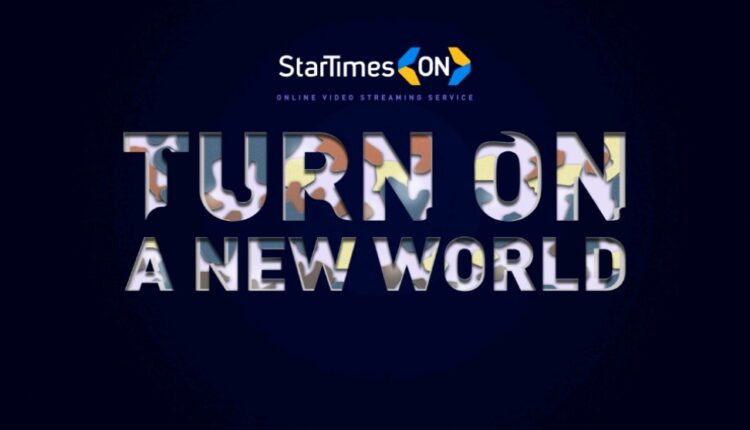 Fox’s most famous TV series, like The Walking Dead and Empire, are set to land on StarTimes online video streaming platform, StarTimes ON, in March.

A source from StarTimes released that almost all Fox’s famous TV series would successively be available on StarTimes ON from 22nd March. And according to the source, a Fox+ Series zone would particularly be created.

Besides The Walking Dead and Empire, 24, X-files, Outcast, Bones, American Dad, Modern Family, Ghosted,Chance, Star and Family Guy will be first served in March to users of StarTimes ON.

“We are very happy to bring Fox+ Series to our users and I’m sure that fans of American television series will fully enjoy themselves with StarTimes ON,” said Ariel Wang, StarTimes ON Operation Director.

She said that StarTimes ON would continue to introduce excellent international and African local contents to the online video streaming platform with saying: “No doubt, people can expect more!”

Till now, StarTimes ON has accumulated over 12 million users in African market.