Founder and President of ViOAfrica plays a prank on his fans 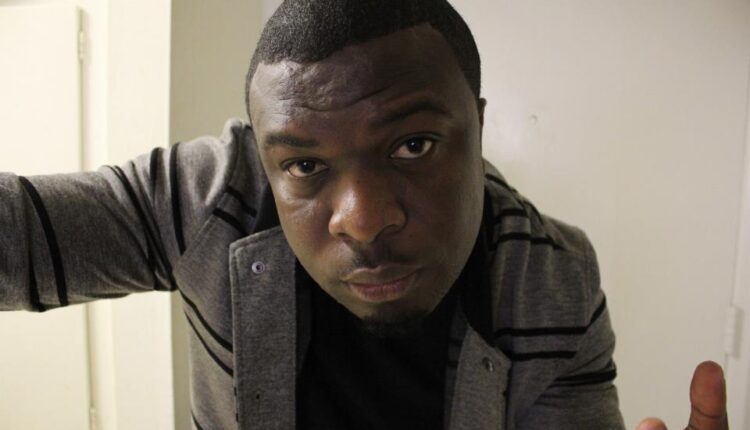 In the video, he is on camera directing his latest film when a car exploded right behind him; throwing him off screen as debris from the explosion when flying towards the camera. Following that, the camera immediately faded to black as a voice in the background seem to be calling his name “Prince, Prince man, are you okay?” and than shout off.

The less than 30 seconds video is said to have caused many of his friends and love ones a heart break about his well being. Only until he later came up to inform the public that he was okay and that it was just an April fool trick. What a trick. Prince Sargbah is the founder and President of ViOAfrica Network.

Mr Augustine Abbey is no more the FIPAG President