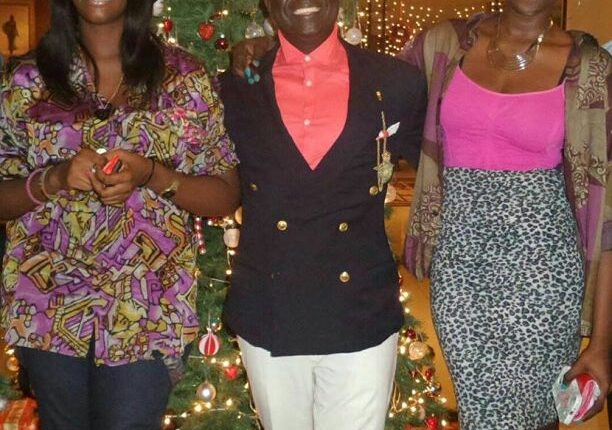 Wonders they say shall never and although this might be part of the wonders yet to be experienced by man in 2015, it sounds funny and interesting as Ewuraffe Orleans Thompson, the victim who accuses celebrated Ghanaian broadcaster Kwesi Kyei Darkwa aka KKD has filed to drop the rape charges against the accused.

According to reports, the victim, Ewuraffe Orleans Thompson, on Monday January 12, wrote a letter to the Public Prosecutions at the Attorney General’s Department stating that she was no longer interested in pursuing the case in Court.

The two-page letter, was also copied to the Chief Justice, the Registrar of the High Court and the top hierarchy of the Ghana Police service.

According to reports, she intends putting the case behind her hoping God will grant her justice as she has so much suffered a lot injustice from society. (Crap!! Why do we always give God so much job when He has enough to do?)

The point I’m however missing is, would “leaving the case to God” as we often put in Ghana clear put away the victimization and in anyway clear the accused’s hard earned integrity?

Was she forced by societal pressure or persuaded by someone’s camp? Would this intended withdrawal have any positive impact on both individuals? Would KKD’s respect be restored? Would Ewuraffe Thompson be bold to step out of her home now?

Why now? I guess a lot of questions need to be answered but as it stands, I’m tempted to think a lot of people would have to suffer and stay silent even when abused because of the stereotype behaviour of victimization.

Earlier today, KKD was denied bail for the second time by the Human Rights Court in Accra as his bail application hearing was adjourned to Thursday January 15, 2015.