For My Brothers Concert! Ko-Jo Cue Announces Date And Venue 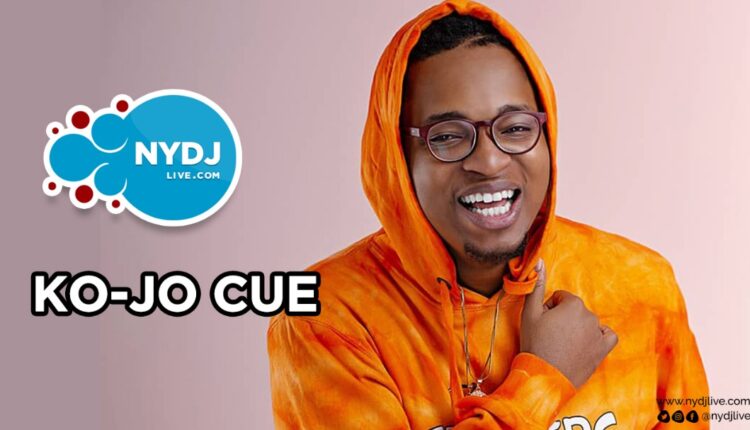 After several weeks of outcries by fans, the musician has finally announced a day and venue to celebrate one of the highly acclaimed albums of 2020.

Dubbed For My Brothers Concert, the event which seeks to an intimate night for his fans will take place on February 6 2021, at Alliance Francaise, Accra.

#FMBconcert
Super excited that we finally get to do this. I promise you an unforgettable night.

The concert is in celebration of the one year anniversary of the highly-rated body of art For My Brothers, a 15-track album which featured a number of artists including J.Derobie, Adomaa and a few others.

Although it had been in the pipeline, COVID-19 restrictions put a toll on the artist who decided to hold on till now.

Tickets are currently selling at GHC65 via efie.co/fmbc

Prior to the release of the album, Ko-Jo Cue shared an insight into the project, spoke on inspirations and more on BTM Afrika.

Watch the full video from below.