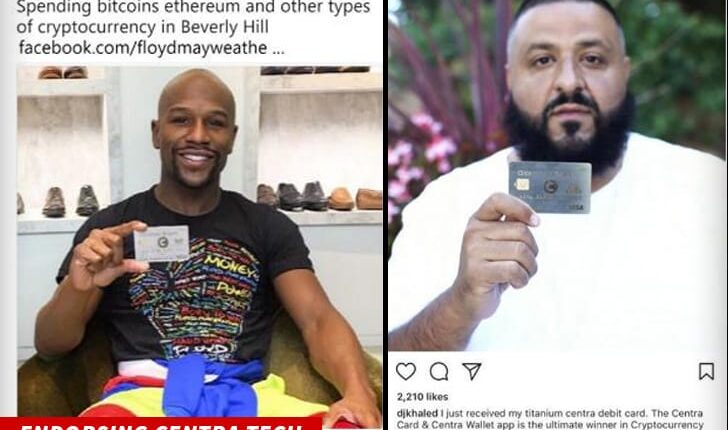 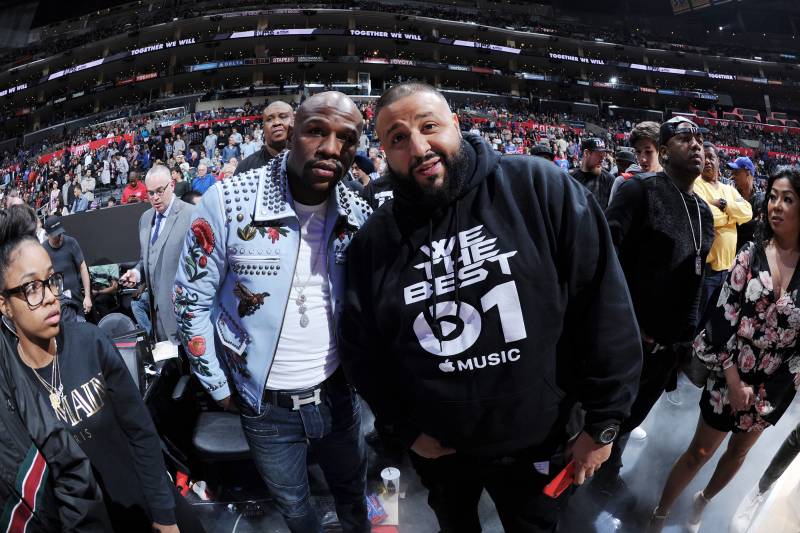 Floyd Mayweather and DJ Khaled have been hit with a lawsuit from people who claim the stars participated in an illegal cryptocurrency scam that screwed investors out of millions of American dollars.

The coin at the center of the scandal is called Centra Tech — and, according to the class action lawsuit, Floyd and Khaled were influential celebrity endorsers who promoted the virtual currency on social media.

In fact, social media posts from Floyd encouraged people to buy the coin and he said he was so excited about it, “You can call me Floyd ‘Crypto’ Mayweather from now on.”

Centra's (CTR) ICO starts in a few hours. Get yours before they sell out, I got mine https://t.co/nSiCaZ274l pic.twitter.com/dB6wV0EROJ

Khaled called the company and its products a “game changer.”

The problem … the Securities and Exchange Commission says the company behind the coin was operating illegally, misleading investors and claims several of the execs listed on the company website don’t really exist.

Centra Tech raised $32 million in backing during the initial coin offering in 2017 … thanks, in part, to the celeb endorsements … the lawsuit claims.

The founders of the company were arrested back in April and are facing several charges including securities fraud, wire fraud and some conspiracy charges.

In the suit, investors are going after the company founders and the celeb endorsers for fraud — and they’re seeking to get their millions of dollars back plus damages.

One interesting note from the lawsuit — investors say the value of the coin has plummeted over the past year. It was worth roughly $1 per coin in February and after the arrests in April, it’s dropped to less than $0.02 per coin.