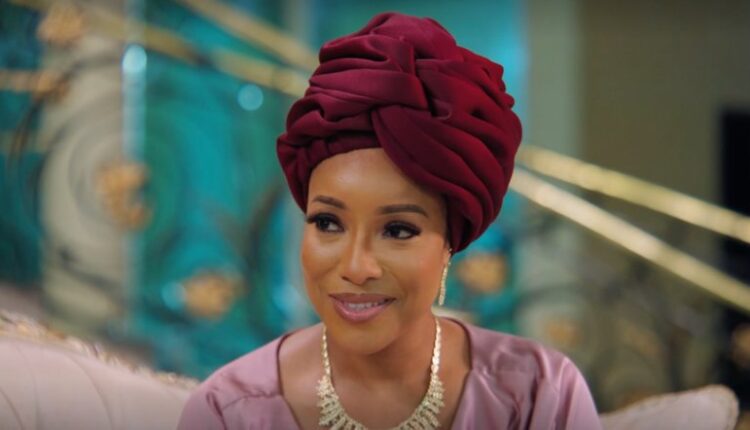 Created and directed by Tola Odunsi (The Men’s Club), Flawsome revolves around the lives of four friends, portrayed by Bisola Aiyeola (Sugar Rush) as Ifeyinwa, Ini Dima-Okojie (Blood Sisters) as Ramat, Sharon Ooja (Òlòtūré) as Ivie and Enado Odigie (Unmarried) as Dolapo, as they navigate their personal and professional lives while bound by the flawed yet unbreakable ties they share.

Compelling, flawed and heartbreakingly human, these young women work hard, scheme, fall in and out of love and nurture dreams both big and small. As their individual circumstances shift, one thing remains constant: their loyalty to one another and their devotion to the hustle.

Speaking on what fans can expect from the show, lead actor Ini stated that it would be “one hell of a ride”, while Sharon shared there would be drama. For Enado, she asked fans to expect to “smile and giggle” while Bisola surmised that the show was “life in one season”.