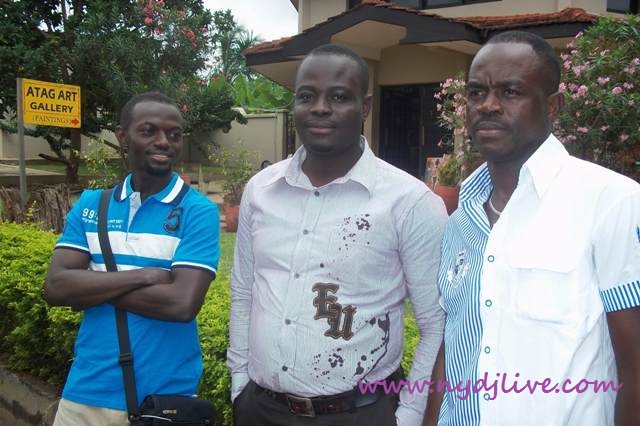 Below is the complete list of newly elected and approved executives and their portfolio .