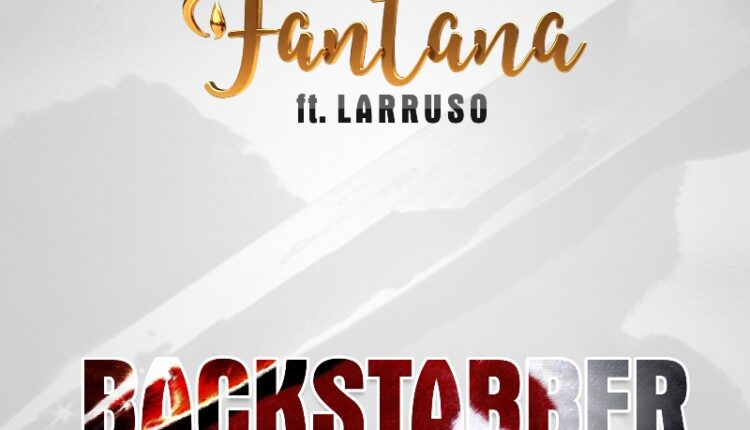 Fantana pours her heart out as she goes hard on her ‘Backstabber’ in a new song featuring new sensation Larruso.

The song titled Backstabber talks about the fake life of people as she details how her gradual rise in the industry is making people ‘bleed’.

In the song, Fantana draws inspiration from the 90s BadGyal as she pays homage to the late Ebony Reigns.

Fresh off his street anthem Killy Killy, Larruso delivered a dope verse which compliments the topic.

Backstabber was produced by the ‘most wanted’ Mix Masta Garzy.

One question I’m asking though after listening to Backstabber is Who is Queen ‘Backstabber.’