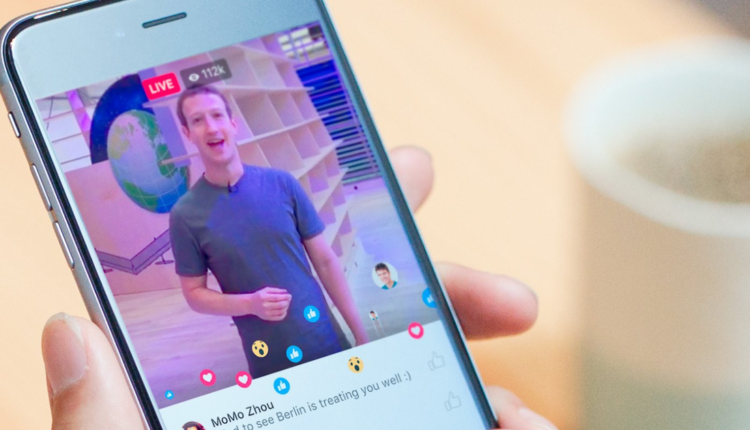 As a direct result of COVID-19, many more artists and creators have taken to Facebook Live to host livestreams as a way to connect to followers, make money or raise funds for charities. Facebook has taken note and now wants to make it easier for creators to take advantage of their platform, including when it comes to making money.

The social media platform giant announced on April 24 that it would integrate new features across Facebook, Instagram and Portal to help users connect more efficiently. Among its new features, Facebook announced messenger rooms, “virtual dates” on Facebook Dating and the option to charge for access to live performances and other Livestream events.

“To support creators and small businesses, we plan to add the ability for Pages to charge for access to events with Live videos on Facebook – anything from online performances to classes to professional conferences,” the platform said in a  statement.

Creators will also be allowed to add a donate button “to live video wherever nonprofit fundraisers are available.” As live-streaming has become a major way to connect with masses of people, Facebook said it saw a 50 per cent increase in Facebook Live viewers from the U.S. from February to March.

To read about all the new features for users and creators, read Facebook’s announcement here.