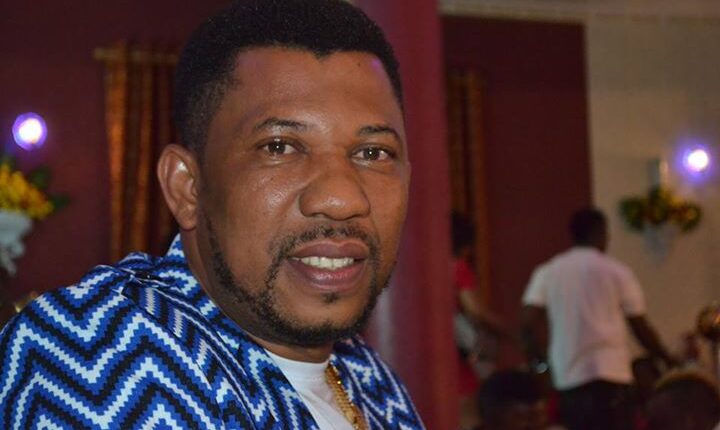 Eze has dropped visuals to two new singles off his upcoming album titled We Are The Best.
These new singles are Esina Nkaa and Number 1 which features Abrewa Nana both produced by Mix Masta Garzy.
The Uredia Hit-maker has finally dropped the visuals for these two singles.
Watch videos below..

The Versatile Show is HERE!

Itz_Tiffany Speaks About Leaked Vdeos; A Lot More On The Way