EXCLUSIVE: How The Jay-Z African-Themed Album April Fool Prank Was Planned And Executed 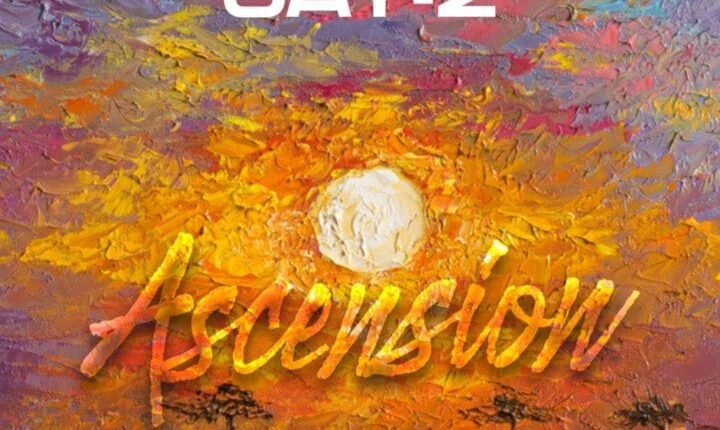 It’s quite easy for people to point out an April Fool prank but not when it has been carefully thought through.

That was the exact case of a supposed African-Themed Album by American hip hop artist Jay Z which got the world talking.

On April 1, 2021, a Nigerian website NotJustOK published a carefully written article detailing how Jay-Z had enlisted a number of top-notch African artists for an album titled Ascencion.

The publication went viral with South African artist Nasty C who was reported to have been on the project falling for the prank and sharing the tracklist across social media.

Well, NY DJ in an exclusive interview with OvieO, head of content at NotJustOK spoke about how the prank was put together, the reactions and what the future holds.

Watch the interview from below.

MzGee Shares Painful Story Of Miscarriage As She Celebrates Her…