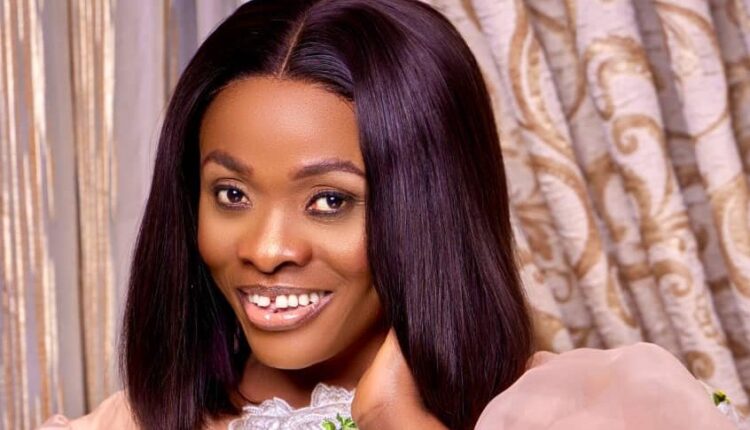 Evangelist Diana Asamoah, a Ghanaian Gospel musician has raised an objection to a term in the termination of her contract with Frimprince Music Production.

According to a letter chanced on  Ghana’s Hub For Entertainment & Urban Pop Culture – www.nydjlive.com, Diana Asamoah stated her acceptance of a number of terms in the termination contract including Frimprince Music Production’s dissociation from ABBA Father, an annual Gospel Concert and Mabo Wo Din LTD.

However, she directed her former executive producer, Mr Emmanuel Anane Frimpong, to trash out any issue regarding the usage, remaking or remixing of songs produced under the label with Pastor Simon Boama, the alleged writer and author of the songs.

On Wednesday, September 14, 2022, nydjlive.com broke news about the end of a working relationship between Frimprince Music Production and Evangelist Diana Asamoah.

A press release sighted by us revealed the termination had become necessary due to “several breaches” on the part of the artist.

It also suggested that the musician will lose access to all the digital pages of the music production company including her own verified Facebook page.

The contract also stated that the company shall continue to have absolute rights over all the songs that were produced during their working relationship, a term Diana Asamoah contests despite appending her signature.

Until the recent impasse, the two parties had been working since the year 2000.