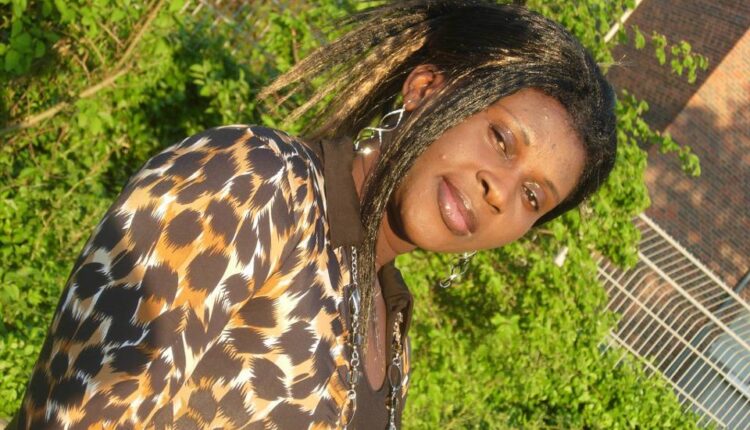 After breaking the long silence and hijacking most musical radio programs with her new album “Som No Yie” which happens to be her 8th studio album, Ghanaian Gospel music sensation Esther Smith has disclosed she is going all out with the album and has eyes for honours at the upcoming Ghana Music Awards.

Esther Smith who was honoured with the Most Inspirational Gospel artist of all time at the Christian Awards Night & Gospel Xplosion (CANGAX) Awards held at the Accra International Conference Center in Ghana in November 2013 believed although the Gospel music scene had seen tremendous improvements and dynamism, her 10 track album which has garnered massive support and airplay nationwide in a short span was cut for the awards and would work some magic at the awards.

Esther Smith, currently domiciled in Germany disclosed she will be in Ghana early March to perform at the Ghana Music Honours organized by the Musicians Union of Ghana where she would be honoured for her exceptional contribution to the growth of Gospel music in Ghana.

Esther Smith who is also mourning her late father, Mr Anthony Smith is preparing feverishly to put up a performance with other gospel artistes to bid her late father farewell on the 22nd of march 2014 at estate junction topas school park.

Speaking on the honorary award to be received on March 5 2014, an elated Esther disclosed she believed that was one of many awards she would receive this year for her works and contribution.

In a separate interview with A. F. Samuel, (CEO of Multigold Networks) and Esther’s manager , he disclosed that it was amazing they have had to turn down several invitations from Event organizers in Togo, Sierra Leone  and especially Cote D’Ivoire due to other commitments.

According to him,  Esther Smith is arguably the most sought after Ghanaian artiste in Cote D’Ivoire considering the average number of invitations from different organizers in the country.

Musicians have More Power to Inspire and Influence – M3nsa