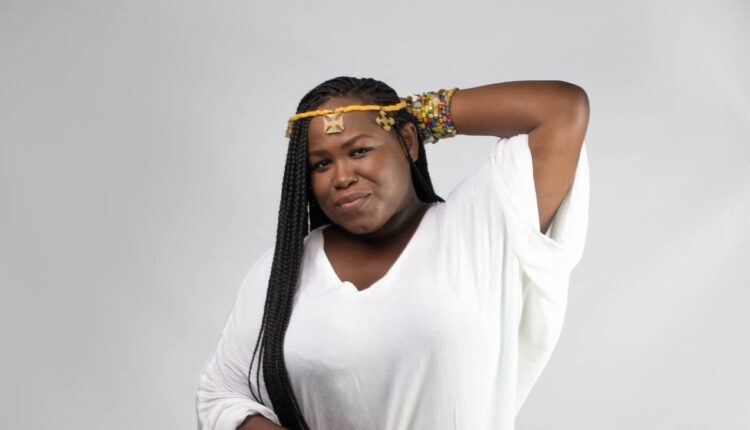 Naa Ayorkor, Mid-morning radio show host with Takoradi based Empire FM, a subsidiary of the EIB Network has died.

Although information about her death is quite scanty at the moment, several media personalities in the Western Region have taken to social media to mourn the death of a colleague with others pouring glowing tributes already.

Prior to working with Empire, Naa Ayorkor worked with Sky FM in Sunyani and Paragon FM where she served as head of Programming.