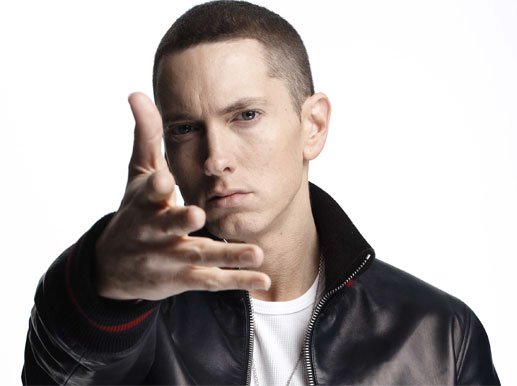 It looks like the long lost Slim Shady is finally back at it!

While Eminem has been keeping things very low key in the past couple of years, he’s finally going to reappear and drop a new album later this year!

The Recovery rapper’s manager Paul Rosenberg recently spoke with Billboard where he revealed that Em is currently in the studio and “far into the process” of recording his new album that should drop Post-Memorial Day.

He told the site:

We fully expect to be releasing a new Eminem album in 2013. He’s been working on it for some time. It’s safe to say that it will be post-Memorial Day at some point, but we’re not exactly sure when. We’ve got some dates locked in for him to perform live in Europe in August, so we’re trying to see what else lines up.