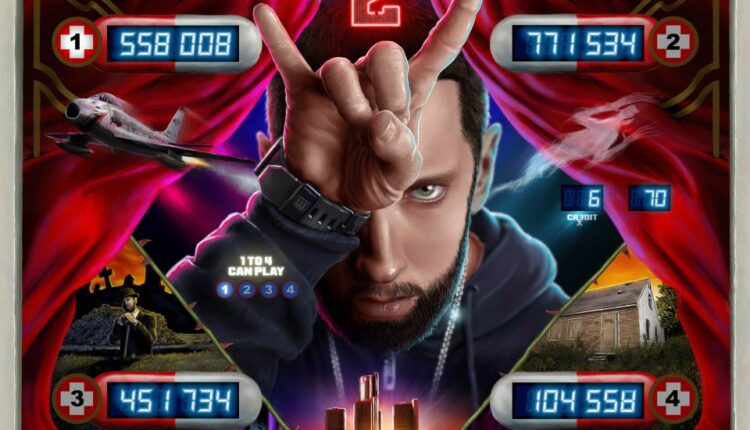 The project, the second instalment of his greatest hits compilation is set to be released on August 5th via Shady Records/Aftermath Entertainment/Interscope Records.

The news comes on the heels of the just-released “From the D 2 the LBC,” an epic new single featuring fellow icon Snoop Dogg.

The song is the lead single from Curtain Call 2, a hits collection comprised of the inimitable Detroit MC’s creative output since the 2005 release of Curtain Call: The Hits.

Curtain Call 2 will include music from all Eminem projects from Relapse forward, including side-projects, guest appearances, film soundtrack songs, and of course selections from his solo albums.

In addition to the standard release, there will be a limited edition box set and a limited quantity of autographed vinyl.

Known for his acerbic wit, rapid flows, and endlessly personal songwriting, Eminem’s presence continues to loom large over both hip-hop and pop culture itself.

Since releasing his debut album, The Slim Shady LP in 1999, he’s gone on to become the best-selling rap artist in history, having recently been certified with six diamond awards from the RIAA, and is now the most certified artist for gold and platinum singles in history.