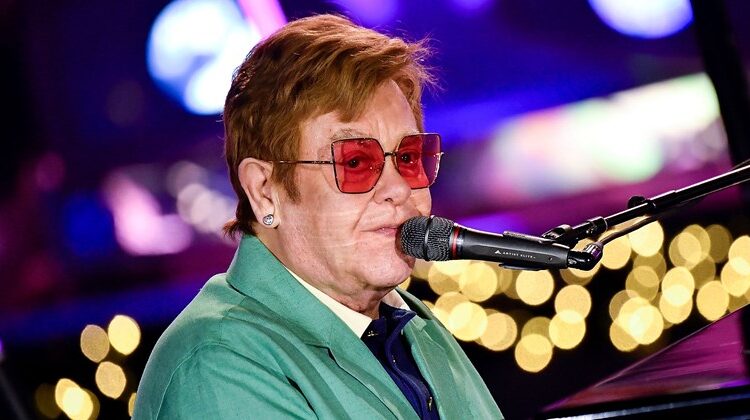 Elton John is the first headline performer to be announced for Glastonbury Festival 2023.

The Official Charts Record Breaker – who boasts the UK’s biggest-selling single of all time – is set to play the iconic Worthy Farm next summer, in what will be the final UK date of his Farewell Yellow Brick Road tour.

Elton tops the bill on Sunday, June 25 2023, and explains he can’t wait to play ‘the greatest festival in the world.’

Announcing the news, Elton said: “There is no more fitting way to say goodbye to my British fans.

“I can’t wait to embrace the spirit of the greatest festival in the world. It’s going to be incredibly emotional.”

Elton’s headline Glastonbury slot will now be the final UK date of his farewell tour. The 350-date tour, first announced five years ago, was originally due to conclude in 2021; though multiple postponements throughout the COVID pandemic and a hip injury caused delays.

Confirming the news this morning, Glastonbury organiser Emily Eavis said: “It gives me enormous pleasure to let you know that the one and only Elton John will be making his first ever Glastonbury appearance, headlining the Pyramid Stage on Sunday night next year.

“This will be the final UK show of Elton’s last-ever tour, so we will be closing the Festival and marking this huge moment in both of our histories with the mother of all send-offs.”

Elton added that he ‘couldn’t be more excited’ to play Worthy Farm next year. He explained: “Every week I speak to new artists on my radio show and Glastonbury is often cited as a pivotal moment in launching their careers.

“The festival’s genuine, enthusiastic support for the best emerging talent is something I’ve long admired.”

Video: Lawyer Maurice Ampaw Explains Why McBrown, Afia Schwar, Others Have Been Convicted