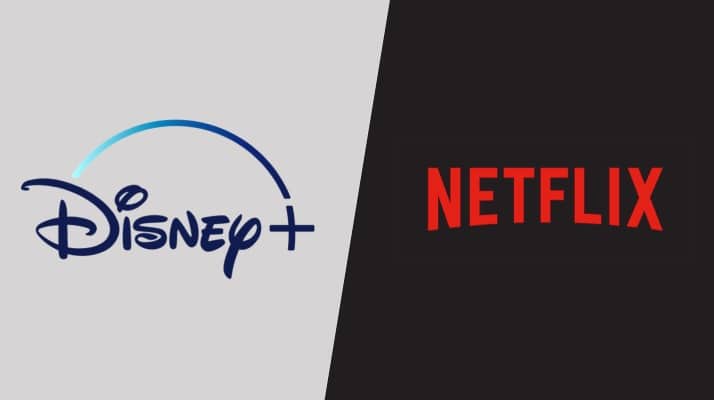 Egypt’s media regulatory body has said in a statement that it will require streaming platforms to abide by certain regulations in a bid to make them adhere to “societal values and traditions”.

The Supreme Council for Media Regulation (SCMR) said it would also require Netflix, Disney+ and other streaming platforms to apply for licences to be able to operate in the country.

“Necessary measures” would be taken against platforms that stream content which does not align with the society’s values, SCMR said.

The statement noted that subscriptions to streaming platforms in Egypt had witnessed “unprecedented and huge increases”, without providing specific figures.

The statement follows similar moves by media bodies in Gulf countries, urging Netflix to remove content they said contradicted Islamic values and traditions, including material “aimed for children”, in a seeming reference to LGBTQ+ content.