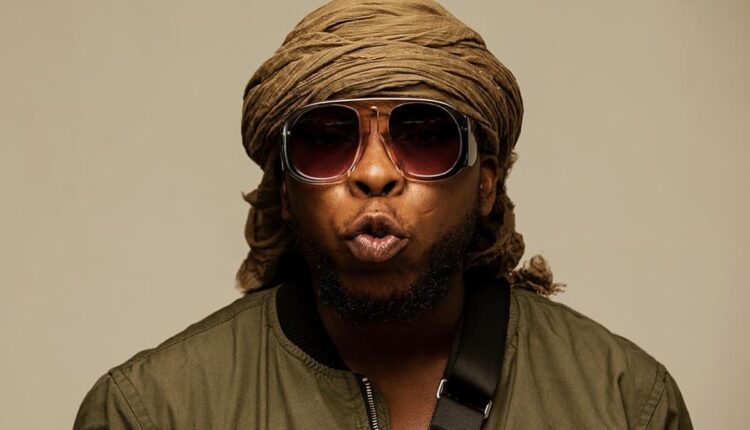 Ghanaian rap artist Edem is not ready for any child’s play.

The musician who is currently on a press run for his recently released 6-track EP Mood Swings in response to what has been described as a ‘beef’ between himself and Asem said the latter was only “fooling” with him.

Edem explained he was immediately focused on his new EP and wouldn’t mind hitting the studio reply him should he have some free time. He, however, went ahead to expose Asem when he narrated how the rapper couldn’t come up with a single verse during their studio session in New York back in 2016.

“Asem is joking with me. We have to get it right. He can’t fight with me. My goons will strip him out. He’s just joking with me with his mouth. He’s fooling and I don’t have time right now. When I have a little time, I will get in the studio and then I’ll respond to him. I mean he can attest to it. I’ve written two songs for him in one night, showed him how to manoeuvre  in the studio with Magnom so you’re talking to a Don right how..”

Watch Edem and Asem meet in the studio in 2016.

Asem in failed attempts to catch the attention of Sarkodie set his eyes on other rappers including Asem, M.anifest, Joey B and many others in a freestyle video shared on Twitter.

Edem and Asem once worked a single project  De Afor Tome which featured on The Volta Regime Album released in 2009 under The Last 2 Music Group.