Edem breaks into The Mavins; closes a collaboration with Reekado Banks 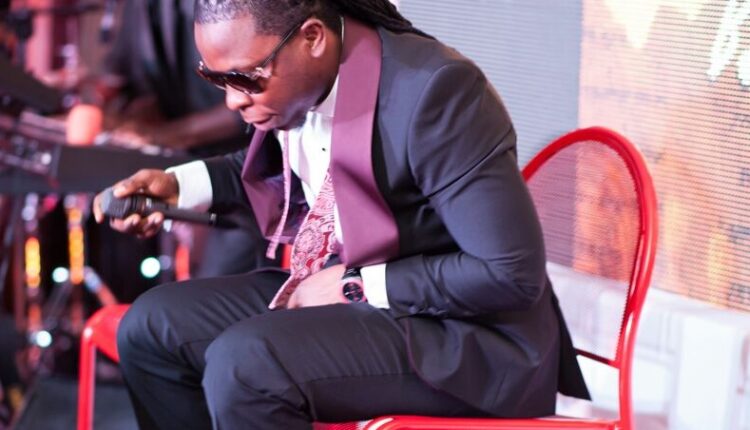 Breaking the news in an exclusive interview with NY DJ on Y102.5FM in Kumasi, the Koene hit maker revealed a digital analysis of his album Books and Rhymes proved his tracks were doing well in Nigeria and hence his decision to further solidify his grounds in that territory.

“We closed the deal yesterday and we are in talks as to time lines of release and all that and everyone is super excited about this one.”

The rapper who has gradually grown from the best Ewe rapper to one of Africa’s most versatile Emcees disclosed Magnom believes the new collaboration will be bigger than his previously produced single Koene.

Edem has since the release of his 30-track album Books and Rhymes won several awards including Album of the Year at the 2015 Vodafone Ghana Music Awards.

FACE OFF: Blackup vrs Stonebwoy. Who is more romantic?

Veteran actor, Sir Christopher Lee of Dracula and Lord of the Rings dies at 93