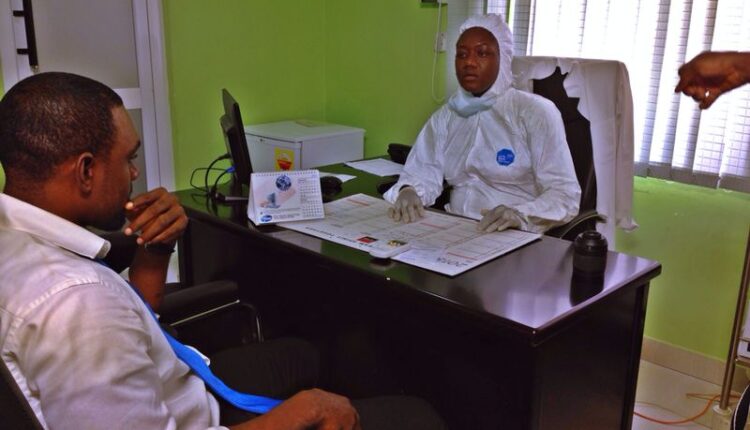 Liberian-born Ghanaian actor, Eddie Watson Jnr has released a documentary on the deadly Ebola disease. The nineteen-minute documentary creates awareness on the causes, symptoms and prevention of the disease which has a high risk of death, killing between 25% and 90% of those infected with the virus. The Naomi Watson Production produced documentary starts with pictures of infected people of the diseases caused by ebola virus.

It is followed with a short film on how ignorant John (Eddie Watson) contracted Ebola from his younger brother Paul (Perry Pongo).

Watch the Ebola documentary by actor Eddie Watson below: