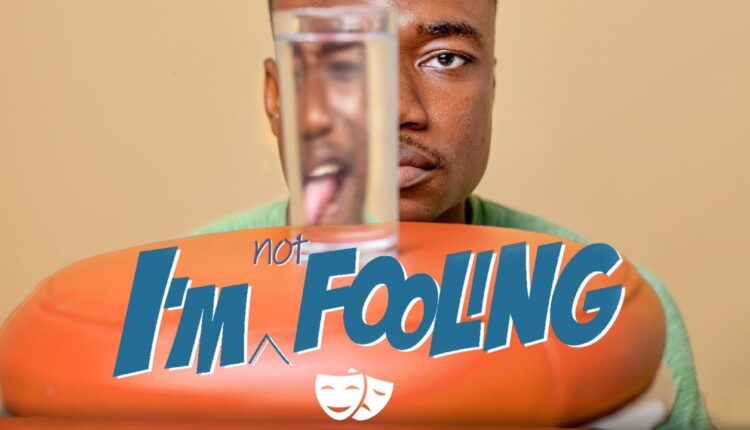 Committed to building one of the biggest comedy festivals in Africa, Ghanaian comedian Ebenezer Dwomoh, together with his production company Dwoker’s Card has announced a major move, a stand-up comedy special dubbed ‘I’m Not Fooling‘.

Slated for Saturday, August 20, 2022, the event will take place at the Live Event Centre (Kumasi City Mall) where patrons are expected to be treated to good acoustic music and an electrifying night of laughter.

Judge Louis Lamis of the popular television show Kejetia vs Makola is also expected to return to the comedy stage for the first time in a long while.

Finally, the die is cast and performers unveiled. "I'm Not Fooling", a stand-up comedy special by @Dwomoh2008 comes of August 20, 2022 at the Live Event Centre in Kumasi. Grab a ticket now fam. Check flyer for details. pic.twitter.com/dGGT8bwMv9

An architect by profession, the brain behind ‘I’m Not Fooling‘, Comedian Ebenezer Dwomoh in a recent interview on BTM Afrika revealed comedy is a form of therapy for him hence pursuing it.

“I still practice as an architect but I like the impact comedy makes. When I perform and see people happy, it keeps me going. This is not work for me, it is therapy,” he said.

‘I’m Not Fooling‘ will be Ebenezer Dwomoh’s second comedy special.

In 2019, he hosted his first-ever dubbed ‘Seriously Joking‘ on KNUST campus and played host to Teacher Kwadwo, David Aglah, and Ato Pagh.

Selling at GHC 59, GHC 99 for couples and GHC 149 for VIPs, tickets for ‘I’m Not Fooling‘, are currently available at Poku Trading, Transformations Beauty and Orange FM (all in Kumasi).