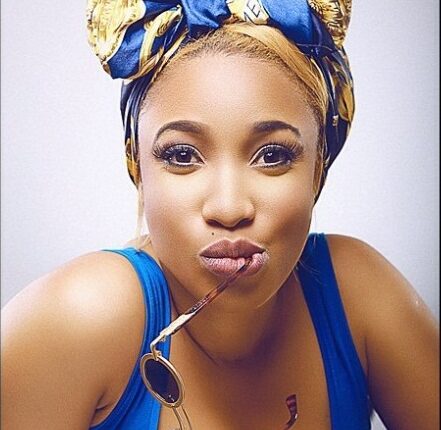 According to Nigerian entertainment website Pakurumo.com, the ongoing  battle between Mercy Johnson and Tonto Dikeh was because Tonto was enjoying the best of her time when Mercy got married and later got pregnant, reason being that, she became a hot cake that producers request for in and out of Lagos. Mercy’s short absence created enormous wealth for her and she was really feeding hard on that.

Now, Mercy is fit and active to return to her groove, Tonto, people in the know, got threatened by that and she became so agitated, went on social media to ridicule the mother of one, Mercy.

“Tonto has never liked Mercy. Starting from when Nollywood started shifting ground to Asaba, Mercy was always in hot demand, which obviously made Tonto to begin seeing her as a competitor. This, among other things combined to make them impenitent enemies,” the source, who is a stakeholder in the industry disclosed.

Only God knows what will result to this fight. Meanwhile, the return of Mercy Johnson is causing a lot of stir in Nollywood as all the actresses are seeing it as a threat just like Tonto Dikeh.