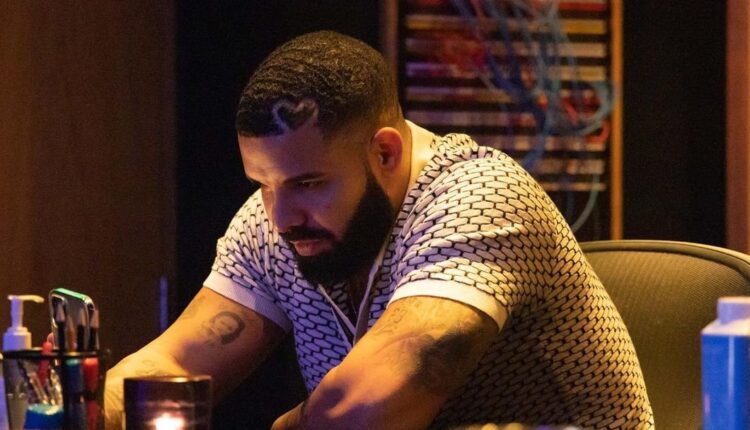 Canadian-born rapper Drake is at it again.

A big surprise to fans, ‘Honestly NeverMind‘ dropped just a few hours after he announced it via Instagram, where he unveiled the project’s title, its official cover art; and tracklist.

The 14-track effort included titles like “Falling Back,” “Calling My Name,” “Overdrive,” and “Jimmy Cooks,” which is a nod to the Jimmy Brooks character he played on the Canadian teen series Degrassi.

Along with the new surprise album Honestly, Nevermind came a lengthy poetic statement from its creator.

“I let my humbleness turn to numbness at times letting time go by knowing I got the endurance to catch it another time,” the 35-year-old opens his note. “I work with every breath in my body cause it’s the work not air that makes me feel alive.”

The rhyming continues (and is acknowledged) in the next line: “That’s some real detrimental shit but that’s that shit my perfectionist mind doesn’t really mind because no one knows whats on my mind when I go to sleep at 9 & wake up at 5 – unless I say it in rhyme.”

As Drake prepares to sign off, the message’s resemblance to lyrics becomes clearest, concluding with the album title. “I got here being realistic/I didn’t get here being blind/I know whats what and especially what and who is by my side/Honestly…Nevermind,” he writes, followed by an all-caps “DEDICATED TO OUR BROTHER V.”