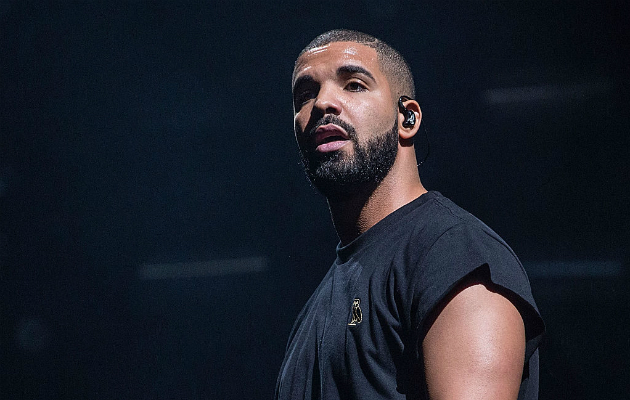 Drake has indeed  had an incredible year and it’s therefore not surprising he has been crowned the best-selling recording artist of 2016.

The ‘Hotline Bling’ hitmaker was one of the IFPI Global Recording Artists of the Year, thanks to his record-breaking album ‘Views’ that racked up over 1 billion streams on Apple Music last year.

was named the top IFPI Global Recording Artist of the Year for his musical achievements in 2016. The prestigious honor recognizes the top artist across physical and digital formats, including downloads and streams. The Canadian rapper is the fourth recipient of the award following One Direction, Taylor Swift and Adele.

“I’m delighted to be able to honor Drake as the IFPI Global Recording Artist 2016,” IFPI chief executive Frances Moore said. “Drake’s phenomenal success reflects how deeply his unique sound appeals to an enormous global audience. The Global Top 10 list features a number of amazing artists, and the variety and vibrancy of their art speaks volumes about the exciting state of music today.”


Drake broke numerous records in 2016. His fourth studio album “Views” became the first album to reach one billion streams on Apple Music and surpassed 3 billion plays on Spotify last year. The record also spent 13 non-consecutive weeks at No. 1 on the Billboard 200 and was named Nielsen Music’s Top Album of 2016.

In addition, the LP’s lead single “One Dance” became the first song to generate one billion streams on Spotify. It was also declared as the most streamed song in Spotify history and best-selling song in the U.K., according to the Official Charts Company.

The late pop icon David Bowie came in at No. 2 on the IFPI Global Top 10 list, thanks to his final studio album “Blackstar”. The LP was released two days before Bowie’s death in January 2016. Other notable musicians who made the list included Justin Bieber, Coldplay, Beyonce Knowles and The Weeknd.

Tupac Shakur Meets Notorious B.I.G. in New ‘All Eyez On Me’ Trailer