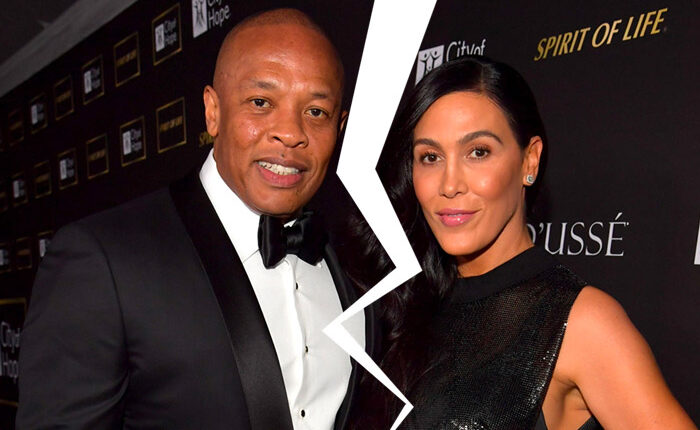 After 24 years of marriage, Dr Dre and his wife are calling it quits.

Nicole Young filed for divorce on Monday, citing irreconcilable differences as the reason for her split from the hip-hop tycoon. Sources connected to Young tell TMZ  that there is no prenuptial agreement and that Young is also seeking spousal support.

The couple married in May 1996, the same year Dre left Death Row Records to start his own label, Aftermath Entertainment. They share two children, a son named Truice, 23, and a daughter named Truly, 19.

Nicole, who was formerly married to NBA player Sedale Threatt, worked as an attorney before her marriage to Dre. She is being represented in the divorce by high-powered celebrity attorney Samantha Spector.