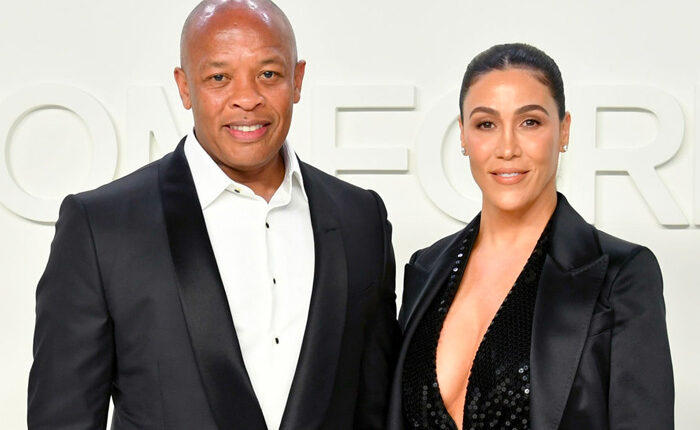 Legal docs viewed by The Blast claim both parties have filed a judgment and are ready to sign off on the status of their divorce which would make both Dre and his estranged wife Nicole Young legally single and able to remarry.

The documents allege that their marriage officially came to an end on April 15, but the divorce proceedings are far from over as Dre and Nicole are still at odds over Dre’s $800 million estates and the division of assets.

A judge recently ordered the rapper’s alleged mistresses to sit for a deposition. Nicole claims the women—Crystal Rogers, Kili Anderson, and Jillian Speer—had affairs with Dre during his marriage.

Back in June 2020, Nicole filed for divorce from Dre after 24 years of marriage. They had a prenup, but Nicole is trying to overturn it, saying Dre tore it up a couple of years into the marriage. Dre has denied Nicole’s claim and asked the court to enforce the terms.

Last month, Nicole tried to file an emergency domestic violence restraining order after Dre called her out on a recently-recorded track. However, a judge denied the request. While he was hospitalized for a brain aneurysm in January, Dre’s lawyers struck a deal with Nicole and agreed to pay her $2 million in temporary spousal support.

Meanwhile, Dre is seemingly getting back on the dating scene. In February, he was spotted on a dinner date with Omarion’s ex Apryl Jones in West Hollywood.