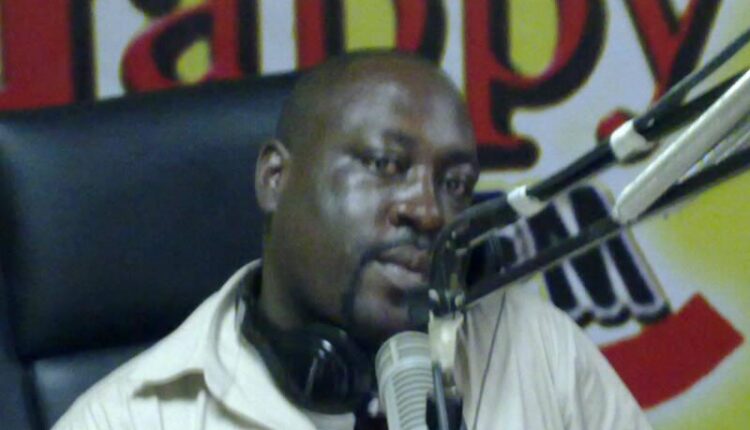 One of the longest-serving radio presenters of the Accra-based Happy FM, Francis Cann popularly known in the showbiz arena as Dr. Cann has finally called it quits after nine years of serving the national capital via the station.

Cann who hosted his last show (Showbiz Extra) yesterday will join the Multimedia Broadcasting Company-owned, Hitz FM as he confirmed in an interview with Hellogh.com.

He leaves Happy FM which is sports oriented in programming to Hitz FM which is largely arts and entertainment inclined.

One of the early names to join the 98.9 lads, he spent some 9 years on air, and hosted several programs. The two most recent being the Drive (now being hosted by Afia Schwarzenegger) and the weekend entertainment discussion show, Showbiz Extra.

He joins the likes of Kwame B, Black Eye, Andy Dosty, Doren Avio, Gizo, and Nanahemaa among a host of other young heads.

Music Video: Michael Jackson – “A Place With No Name”