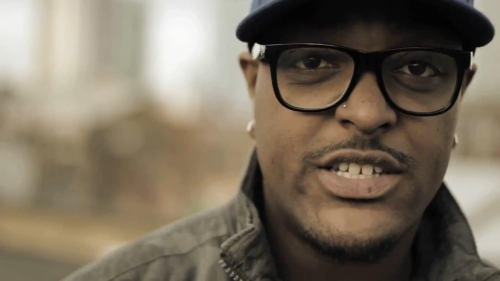 UK based musician Ian Greenidge, better known by his stage name Donae’o and his 2009 hit single “Party Hard” took to social networking site Twitter Thursday July 11th “begging” for music features with other prominent African musicians, a move that seemed weird as he could simply contact the various managements of these artists.

Starting with a request to Nigerian musician D’Banj, the “Party Hard” musician tweeted;

@iamdbanj Hey fam it’s @Donaeo the guy that did Party Hard would love 2 do a tune with u check out my new video http://bit.ly/150KJjv

What looked funny and surprising at the same time was the fact the musician had already recorded “Move to da gyal dem”, an afrobeat song with Ghanaian musician Sarkodie and had all contacts to him.

This continued till we realized the artist could just not be interested in recording new tunes with these artists but was promoting a new video he had shot.

Does it sound funny to read tweets from “celebrities” requesting perhaps contact numbers, music collaborations etc from other “celebrities” on social networking sites?

BBA Update: Selly and Sulu Involved in Another Heated Argument