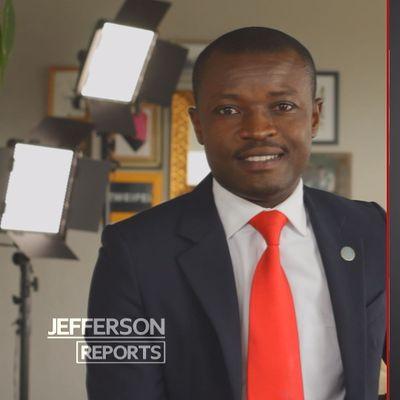 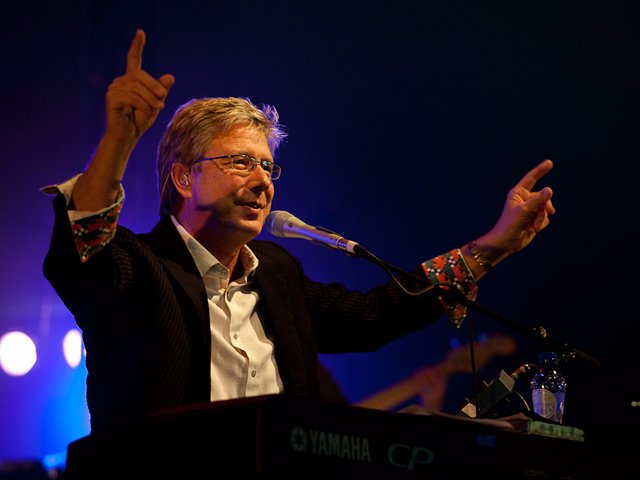 Chairman of the Media and Publicity Sub Committee of ‘Ghana at 60 celebrations, Jefferson Sackey has explained Don Moen’s selection as headline artist for the Ghana @60 Gospel Concert is as a result of a private initiative.

“This is actually a private initiative. A group contacted us that they are in the process of bringing in Don Moen and we thought that it is a laudable idea to have him in the country especially as we are celebrating 60 years of existence as a nation,” he told Myjoyonline


Since the announcement, many, in the creative arts industry have cried foul and questioned the committee as to why they would budge to such a private initiative and sideline the many great Gospel artists in Ghana who could easily headline the concert.

In as much as I would have loved to see a Ghanaian artist headline the concert, it is also in the right vein to have Don Moen lead the pack considering the international media this will attract.

It is worth the news for many foreign tabloids and that is enough to sell Ghana and the celebrations around the world.

Imagine how much it costs to run a 15 seconds advertisement on some foreign platforms. Now who would not want to have it for free in the form of a news item?