DMX Reportedly Sentenced To 1 Year In Prison For Tax Evasion 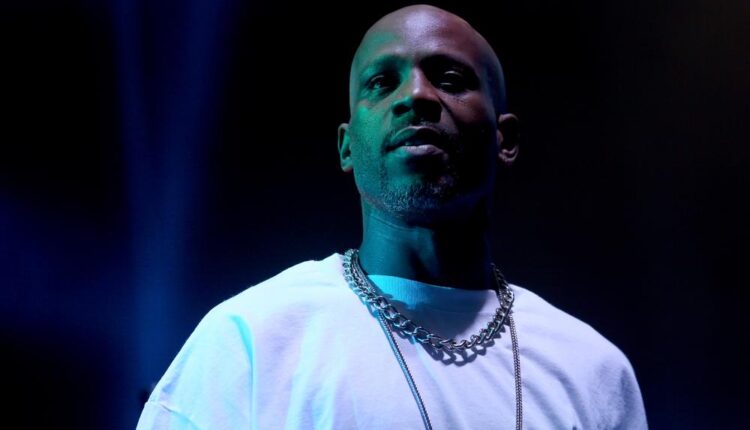 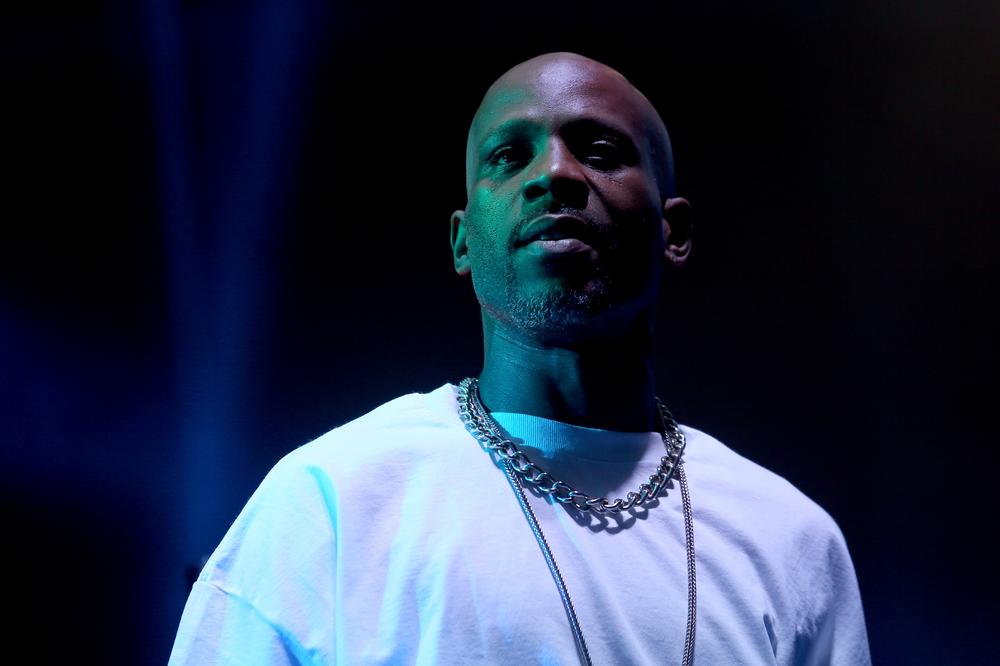 DMX is headed back to prison for the next 12 months.

The DMX tax evasion case has been an interesting one to follow. It was reported recently that, in order to sway the judge in his favor, X’s defense team would play his music in court.

While his prosecutors were pushing for a maximum term, DMX has officially been sentenced to one year in prison. While it is in no way a positive thing to be spending the next twelve months imprisoned, X was facing up to five years so this may be a blessing in disguise.

The rapper failed to pay $1.7 million in taxes and his lawyers attempted to convince the judge that, in order for DMX to pay back the money owed and support his 15 children, he will need to perform shows.

The sentence was delivered today in a New York City courtroom and, according to TMZ, X took responsibility for his actions by saying he was too old to be acting the way he has been, claiming that he hasn’t been thinking straight.

Following through on the initial promise, DMX’s attorney played his video for “Slippin'” to give an idea of what the rapper has been through in his life.

After serving a full year in prison, the rapper will be followed for three years subsequently to ensure he is being lawful.

X had previously been offered entry to former NBA star Jayson Williams’s rehab center if he managed to beat the case. Since he will not be available for the next year, we can safely assume that the offer no longer applies.

The Wait Is Over! M.anifest Releases Visuals For “Mene Woara” ft King Promise