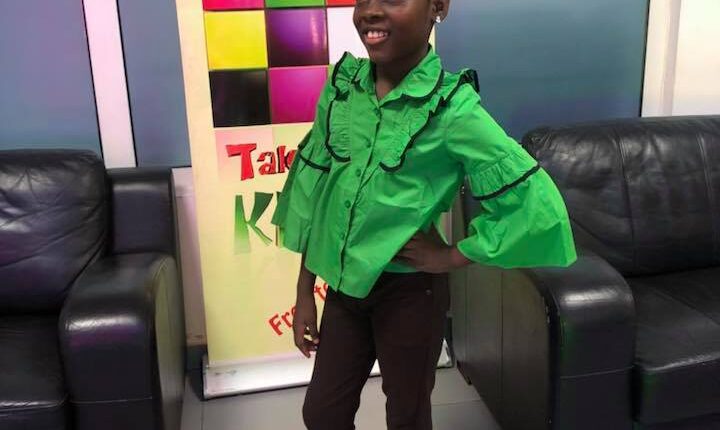 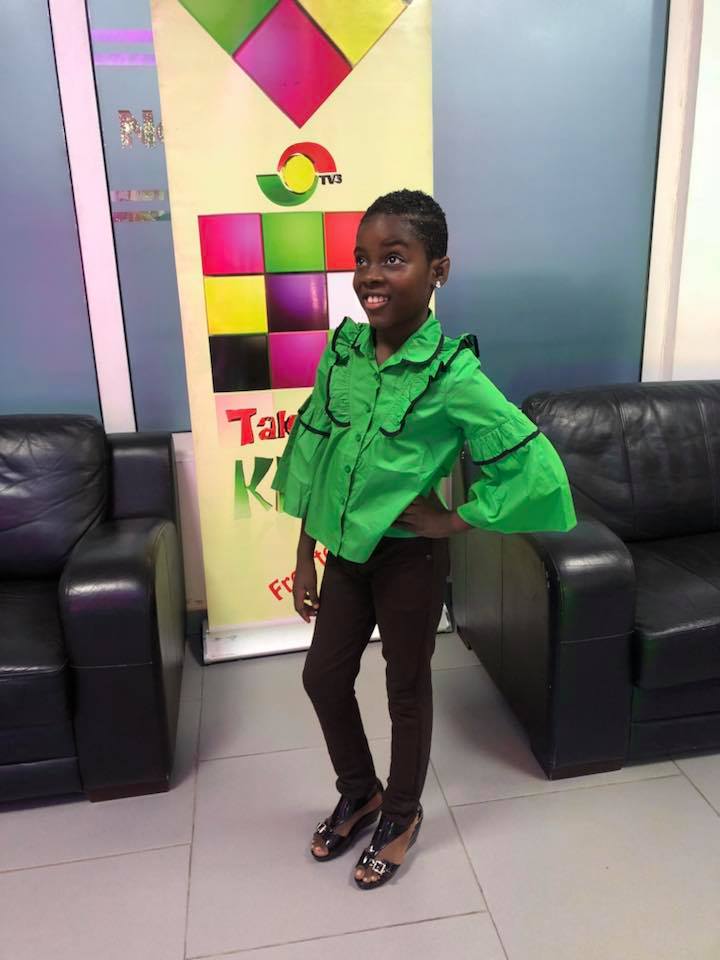 DJ Switch has been honoured by TV3.

Season 8 winner of TV3’s flagship kids reality show Talented Kidz, Erica Tandoh popularly known as DJ Switch has been honoured by the Media General Group days after her return from the 2018 Goalkeepers in the United States of America.

According to the media outfit, DJ Switch’s exploits were worth celebrating hence being immortalized on its wall of fame.

All smiles, the young achiever watched on as a special portrait and citation done in her honour were unveiled in a ceremony on Thursday October 4, 2018.

An overjoyed DJ Switch expressed gratitude for the gesture and advised parents to help discover and support the talents of their kids.

DJ Switch is the first to be immortalized on Media General’s Wall of Fame.

Ever since winning Talented Kidz 8, DJ Switch has ceazed every opportunity to shine. Her exceptional skill, attitude and flair has earned her many admirers including French President Emmanuel Macron, Hollywood star Gabrielle Union, musician Common and many others.

She has since received coverage the world over.

On May 7, 2017, the then 9-year-old girl after thirteen weeks of captivating performances on TV3’s popular kids programme Talented Kidz emerged winner of the competition beating stiff competition from 7 others at the grand finale held at the National Theatre, Accra.

Since then, she has taken her craft a notch higher performing at major events around the country and grabbing headlines on major new portals including Ghana’s Hub For Pop Culture & Urban Entertainment News – www.nydjlive.com and BBC.

DJ Switch has also won a number of awards including Discovery DJ of the Year at the 2018 Ghana DJ Awards.

Check out some photos from the short ceremony below. Livestream: Kwesi Arthur’s Stay Home And Jam With Me