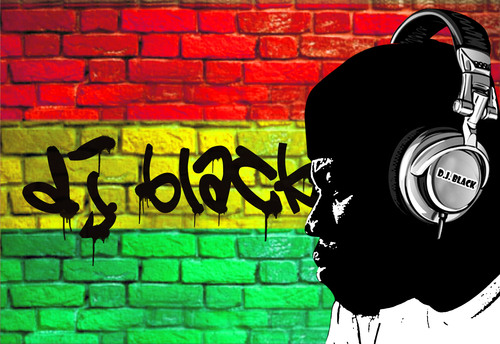 After winning multiple awards in the 1st Ghana DJ award and being nominated in three categories  (including Best African DJ  ) in the maiden African Global DJ Awards (AGDA Awards) scheduled for South Africa in May 2013 DJ Black will be presenting at the 2013 SXSW Music festival on 15th March.

He will be speaking on the topic “Digital Media/Music in Africa” alongside experienced entertainment industry people such as Rab Bakari  and Professor Jesse W Shipley .

SXSW Music festival is the largest music festival of its kind in the world focusing on emerging technology, a focus which has earned the festival a reputation as a breeding ground for new ideas and creative technologies .SXSW Music offers artist-provided music and video samples of featured artists at each festival via their official YouTube channel.

DJ Black will also be performing in New York at the 56th Ghana Independence Concert with Tinny and Nana NYC after which he will be meeting with USA Blaqbone executives and industry players in New York  and Sniper Squad Djs in Miami.

DJ Black is one of the hardest working DJs from Africa

Adina Gets Emotional With Fans At Maiden Edition of ‘Amplified’