Divorce Granted! Wendy Williams Is Officially Single But This Is What She Gets… 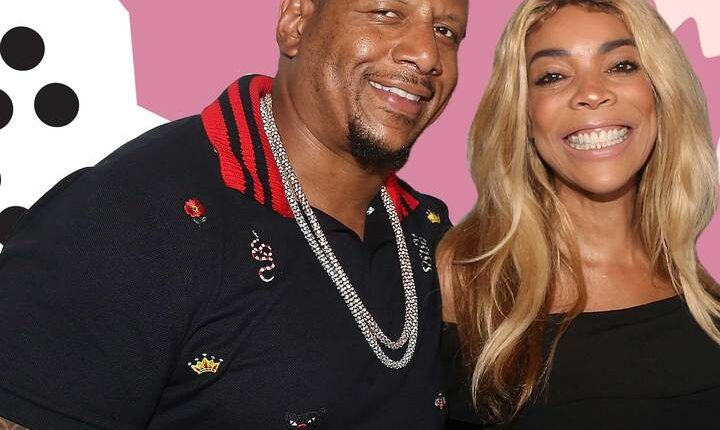 According to TMZ,  the TV host’s final judgment got approved by a judge on Tuesday in New Jersey.

The docs include some interesting tidbits about who gets what. The Livingston, NJ house she and  Kevin Hunter  put up for sale is eventually gonna be split down the middle — 50/50.

Wendy gets to keep a crib they have in Florida, where her mom lives. Kevin, meanwhile, gets to keep the proceeds from another house he owned and recently sold in Morristown, NJ.

The docs say they each owned equal shares of their production company, and apparently Kevin is going to sell off his part of it to Wendy. She’ll be the sole owner, but she’s paying him a lump sum, plus a severance package.

The amounts are confidential.

Wendy will also keep all of their furniture, save for one sculpture. Meanwhile, Kevin gets his Ferrari and his Rolls-Royce.