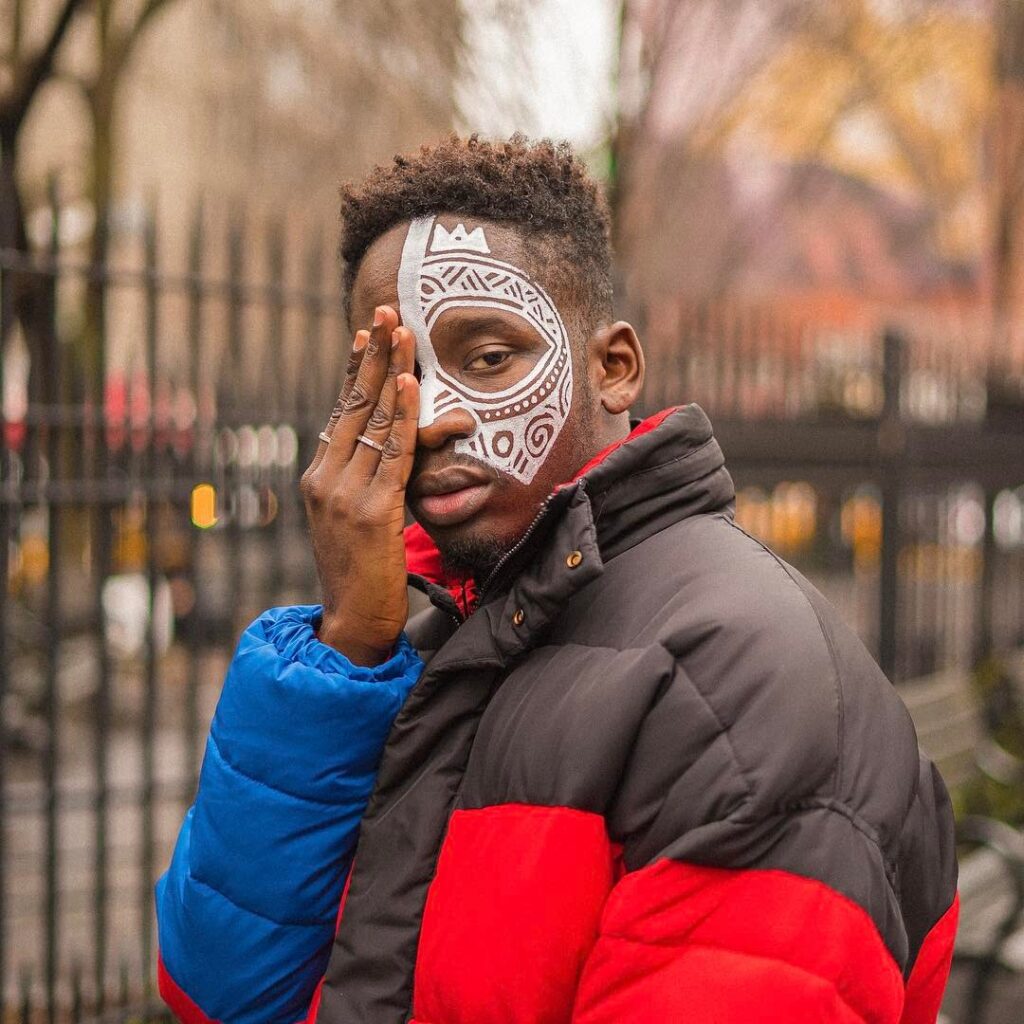 Nigerian born Ghanaian based musician Mr. Eazi is fast becoming the next big music export out of Africa (aside Wizkid) with his new found sound which is already catching the attention of the world.

Aside the international exposure the artist is getting, he just notched a big one as American hip hop artist and millionaire Sean Diddy Combs well known as Diddy used Mr. Eazi’s hit single Skin tight for Ciroc Advert on social media.

The advert is for his DeLeon Tequila brand. The veteran American star shared the video clip via Twitter on Saturday, April 8, 2017.

What makes this quite surprising is the fact that Diddy chose no other song than that of Mr. Eazi.

The video sees P. Diddy and a host of others rocking to the banging beat of the hit track.