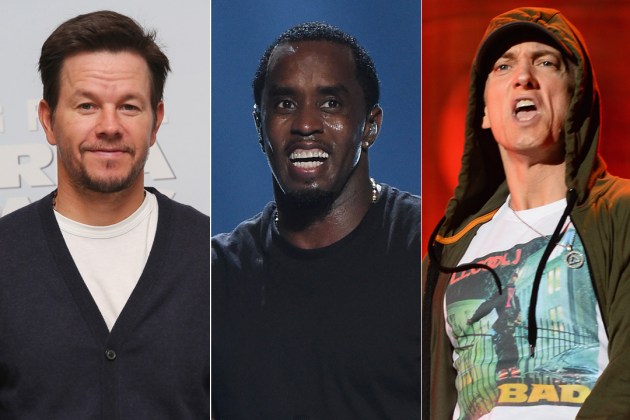 The water crisis going on in Flint, Mich., has received the attention of Diddy and actor Mark Wahlberg. Both have pledged to donate one million bottles of water to local residents affected by the poisoned water infiltrating the city.

The rap mogul and Tinseltown titan, who both own a large stake in the bottled water company, AQUAhydrate, are the latest celebrities to lend a helping hand to the Flint community, which has gained national attention and dominated headlines after it was discovered that the city’s water contained high levels of lead.

Reps for AQUAhydrate have promised to send 5,000 cases of water to Flint and plan to continue providing additional cases of water to residents until the crisis has been resolved, the Associated Press reports. The company expects the first shipment of water to be delivered to Flint as soon as Wednesday (Jan. 27) of this week. Diddy and Mark Wahlberg became investors and the face of AQUAhydrate in 2013 after Wahlberg introduced Diddy to the Los Angeles-based brand that has been projected to be a major competitor in the bottled water industry.

The water crisis reportedly stems from Michigan officials switching from the Detroit municipal system and drawing from the Flint River as a cost-saving measure. News outlet Al Jazeera first reported on the Flint water crisis in April of last year, but the cries for relief have become deafening in recent weeks, resulting in a string of charitable efforts in support of the cause.

In addition to Diddy and Wahlberg, stars that have donated to the water crisis include Michigan natives Eminem and Big Sean, as well as Wiz Khalifa and Meek Mill, among others.

Em and Wiz have pledged to continue to deliver AQUAhydrate until this crisis is over.

“The AQUAhydrate team is doing everything it can to help with this issue,” Diddy said. “Mark and I made an initial pledge to donate and are committed to the continued aid to Flint residents as long as they need it. We hope this commitment will inspire others to get involved as well.”

To get familiar with how the poisoning in Flint occurred, check out Mashable’s detailed report here.

Video: Mr. Carter picks on KKD yet gets him laughing out loud