Did Facebook Just Place A Ban Kwame A Plus’ Account? This Is What We Know So Far 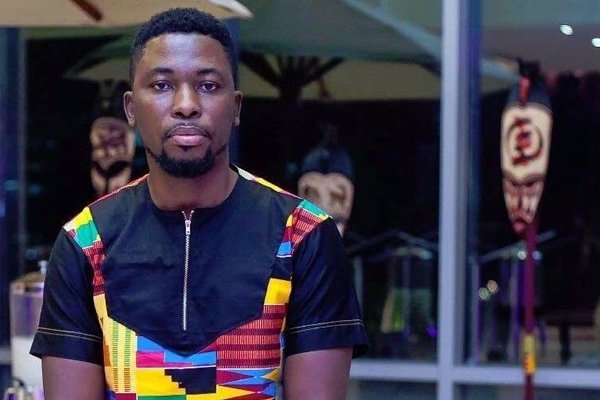 
If there’s any Ghanaian personality who has over time become influential either positively or negatively on social media networking platform Facebook, it is none than hiplife musician Kwame Asare Obeng well known as A Plus.

With a large following and a really engaging friends list, there’s never a day A Plus as he is affectionately known never tackles a trending issue either as an extremist or humour therapist.

It was therefore surprising that on Wednesday June 2017, we realized his account was inaccessible.

To us, it meant his account had either been reported countless times by some followers who find his posts irritating or Facebook indeed needed some information from him as to the authenticity or veracity of his account since it received a high number of engagement on daily basis and did not bear his original name (which is crap to us though) which according to Facebook was necessary for people to know exactly who they were connecting with.

Lucky for us, a phone call placed to A Plus and documents made available to us confirmed our previous thought that Mark Zuckerberg and his team at Facebook needed documents to prove the authenticity of the account. 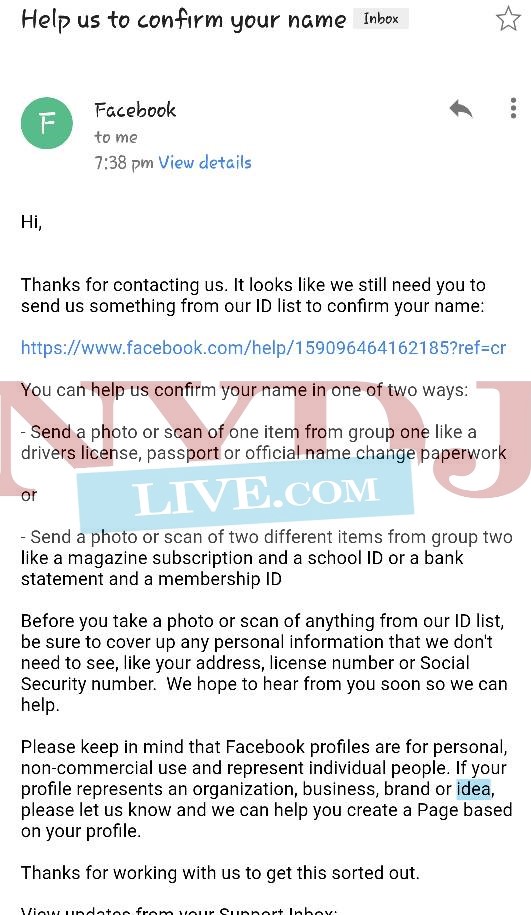 A Plus also revealed to www.nydjlive.com that it has not been easy keeping his account as people have on daily basis attempted to hack into his account for reasons best known to them. He shared with us a screenshot of a mail from Facebook that proves he constantly has to reset his password to stay safe despite a two step security feature. 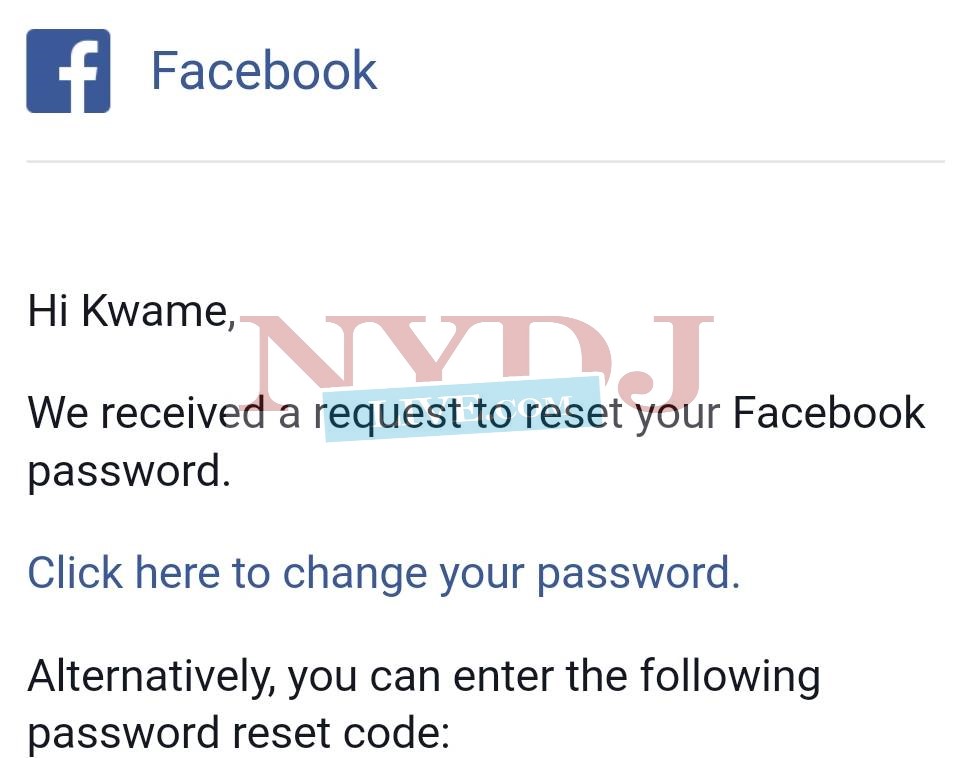 Should A Plus furnish Facebook with the necessary documents, his account would be restored just before you knew it.

Till then, we are pretty sure a lot of you would have to go for a thanksgiving service but for others, it would be time to jump unto another controversial personality’s timeline.

Kwame A Plus has been very vociferous on almost all trending issues in Ghana with the latest being a call on actor John Dumelo to apologize and pull down a post on Facebook that sought to ‘ridicule’ the efforts of graduate from the Kwame Nkrumah University of Science and Technology who took to the streets to sell bread.

Despite Growing Fears Of Covid-19, These Countries Are Still Permitting Transit…