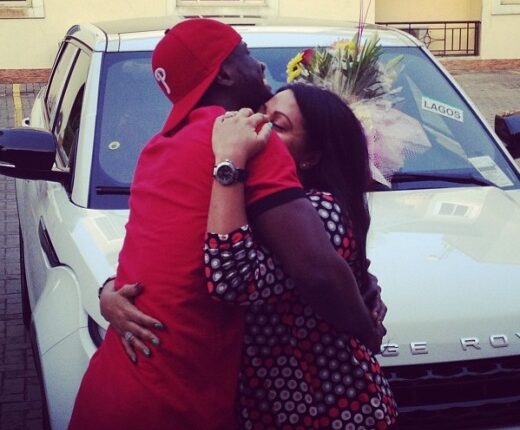 According to information gathered by NigeriaFilms, P-Sqaure’s Peter Okoye and his fiancée Lola will be having their traditional marriage on November 17, 2013, at Arc Events Centre, Lagos while their white wedding will hold at a later date in 2014,
a representative of P-Square confirmed this to the online portal when contacted.

With this development, arrangements for the marriage are already ongoing to make the day a memorable one. It will be recalled that Peter Okoye proposed to Lola Omotayo with a brand new Range Rover SUV in the beginning of August 2013. Read more Peter Okoye Proposes To Fiancee With Brand New Range Rover and Ring (Photos)

New Video: Sarkodie ft FuseODG – Down On One