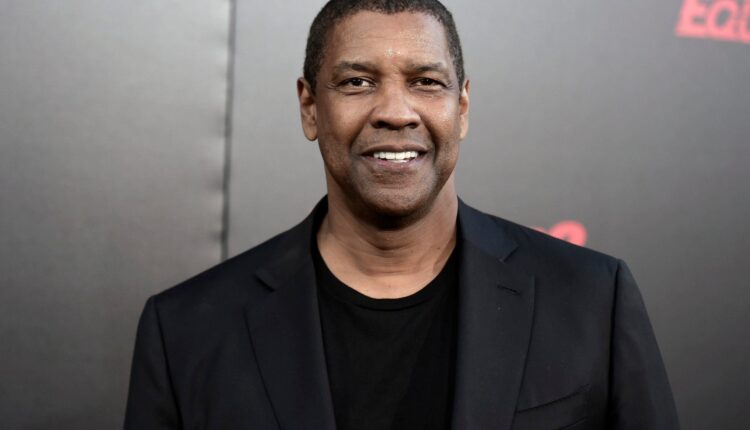 How well does it sound to break your own record?

Well, Denzel Washington keeps making history as he picked up his tenth Academy Award nomination, this time for best actor in “The Tragedy of Macbeth” — making him the most nominated Black actor in Oscar history and breaking his own record.

Prior to making his tenth nomination, Washington was the most nominated Black actor in history, receiving his ninth nod in 2018 for his work in “Roman J. Israel, Esq.’

However, with this accomplishment, Washington hasn’t actually won the award in 20 years. He only has two Oscar statues to show for his work — the first for “Glory,” at the 1990 awards, and the second for “Training Day,” in 2002.

With this year’s nomination, Washington has now been nominated for the Academy Awards in every decade since the 1980s. His first was a supporting actor nod in 1988 for “Cry Freedom.”