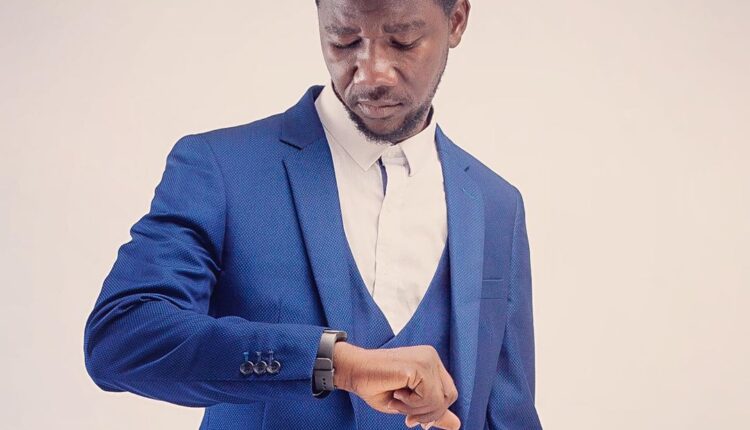 Ghanaian music icon, Tic, known in private life as Nana Kweku Okyere Duah, has explain what attributed the bane of Ghana’s music to the delay in digital migration.

According to him, when the digital migration in music started and the world was towards a different direction, distributors, who played instrumental roles in the music business did not catch up on time.

Speaking at the listening session of his maiden EP dubbed Mama Grace at the Dansoman Asoredanho branch of his Gennex Pizza Restaurant and Grill, TiC said, the failure to catch up with the music distribution trend created a huge gap and problems.

The EP, which is made up of songs like, Love Me Now, Goro, Toli, Ditto, Nipa, Wori, and London Bridge featured, Zeal, Article Wan, Adina, Big Ghun, Samuel G and Awu from Cameroon.

On Ghana music and digital migration, he further explained that it took many distributors and promoters who were still in the age of selling CDs out of business.

The legend, added that the situation affected artistes who used to get financial support from the distributors.

Against this backdrop, he revealed that some of the artistes left the scene, due to the harsh realities the distributors, promoters and managers faced.

Clearly, he noted that with artistes, distributors, promoters, managers and marketers leaving the scene and diverting to other areas, leading to huge gap between Ghana music and the rest of the world.

This notwithstanding he believes that a lot of effort in the space had yielding the positive results, which must be championed consistently to get Ghana music at the top.

He applauded all stakeholders for their amazing contribution and called for support for old and new artistes to bring about a blend to face other countries musically.