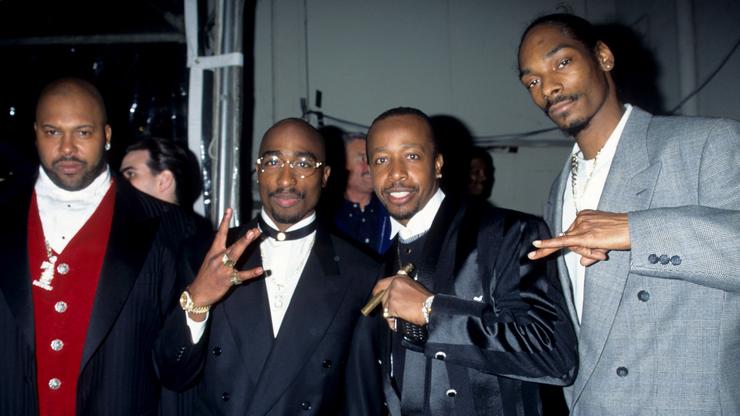 Hasbro, a massive toy company that is the source of countless hours of childhood joy — thanks to Mr. Potato Head, Monopoly, G.I. Joe, Transformers, My Little Pony, Power Rangers, and much, much more — announced on Thursday that it will join forces with  Death Row Records, a label synonymous with West Coast gangster rap thanks to artists like Dr. Dre, Snoop Dogg, and Tupac.

More precisely, Hasbro purchased Entertainment One, a multimedia company that owns the children’s franchises Peppa Pig and PJ Masks (these are apparently popular among the youth, though they surely pale in comparison with Mr. Potato Head). Entertainment One also has a music division, which happens to be one of the biggest independent labels in the industry — it  took in more than $30 million  in revenue in the first quarter of 2019. And back in 2013, eOne spent around $280 million  to buy the catalog of Death Row, which had previously been forced to declare bankruptcy in 2006.

The cross-branding opportunities here basically write themselves, but there is no word on whether a Death Row Records-themed Monopoly game is forthcoming. There are, however, “$130 million in cost synergies” available to both companies if they pass Go by 2022, according  to  Deadline.

Mr. Potato Head and the Power Rangers did not respond to requests for comment.