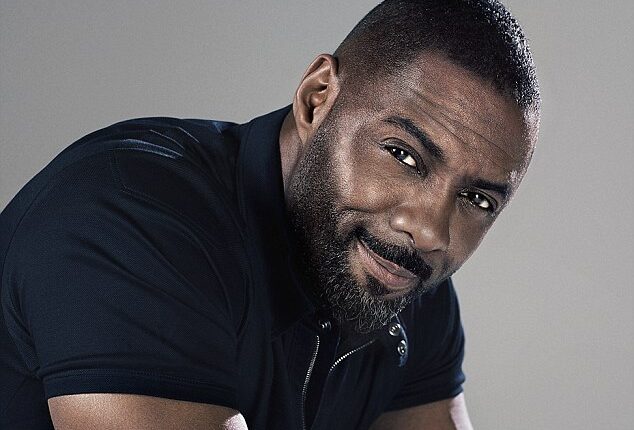 After a publication yesterday on the supposed disrespect shown towards the Film Producers’ Association of Ghana and Ghana Actors Guild by Hollywood actor Idris Elba and Deal Real Productions FIPAG feels disrespected by Hollywood Actor Idris Elba which were responsible for shooting Beasts of No Nation in Ghana, Ghanacelebrities.com reports that Danny Damah, one of the founders of Deal Real Productions has issued an unqualified apology indication the y had no idea of the existence of such bodies as Film Producers Association of Ghana or Ghana Actors Guild as search online only proved GAG as a tourism company.

According to a mail received by the aforementioned website, Danny Damah states,

“We would like to clarify and subsequently apologize to FIPAG and GAG. Idris Elba is simply a hired Ghanaian actor on this project and only arrived in Ghana when the movie was midway to play his role and leave. He has no knowledge of the production logistics or permitting process and rather being Ghanaian, he is the main reason why the movie is shooting in Ghana. We would like to apologize to FIPAG and GAG as we arranged all the permitting.

We would have loved to engage the services of the associations very earlier on in the process, since this project has been a massive undertaking and would have required industry organizations to help hire the over 5500 people directly or indirectly associated with the film. However until I saw your article today, I have never heard of either of these associations and they were not recommended to us by any of the industry veterans, vendor, agencies or government organizations working on the film”.

He however asked for a contact to the associations so he could officially contact them to apologize;

If you have any Contact information For FIPAG or GAG please send it to us as we would personally like to reach out to them”.